The ‘Jerryy’ actress Aana Sharma has made a surprise comeback after two years in the movie of ‘Jerryy’ director Hemraj BC. What is surprising is that the movie team is preparing for the shooting of the movie 10 months in advance. The lead actors of the movie are not allowed to sign any other movies until the movie is released.

Beautiful actress Aana Sharma (Anna Sharma) had got many film offers after the success of ‘Jerryy’. She choose to complete her studies instead of jumping into any movie she was offered. Now, she has signed a movie after a long wait, but she won’t been seen in screen for at least one to two years.

Ashirman Desraj Joshi Shrestha will also debut in the movie in leading role. Same exclusivity agreement applies to Ashirman. He will go through acting training and gym routine top prepare himself for the character he plays.

Such preparation for a movie in Nepali film industry is new and surprising.

Read Aana Sharma biography to know more about the actress. Watch ‘Jerryy’ in xnepali to see her super hit debut movie by the same director. 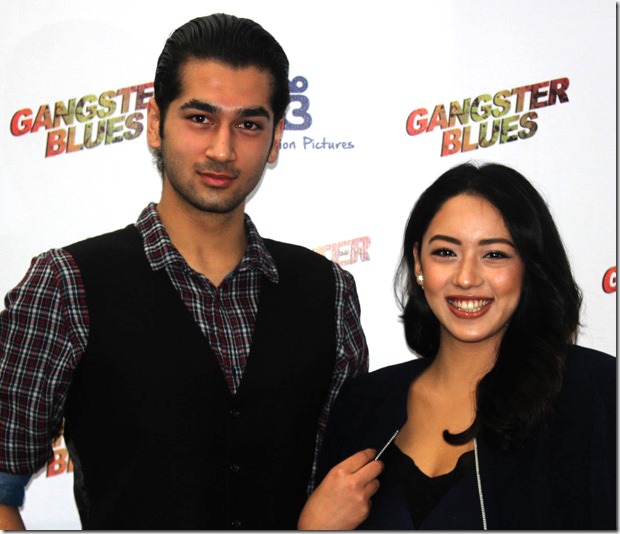