After Nandita KC flew to the USA a month ago another actress, Keki Adhikari has flown to the USA today. Another actress, Poojana Pradhan (Poozana) will also head towards California to participate in a film festival titled FOG. Singer Sunita Dulal and director Suresh Darpan Pokharel were also with Keki in the flight to the USA. 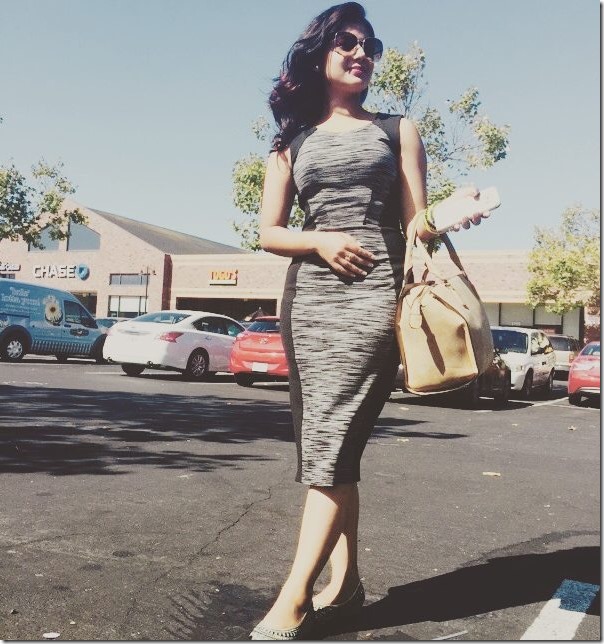 In response to the query about her return, Keki has told that she will return in a month. She has to hurry back to honor the Ncell agreement in Nepal. Director Suresh Darpan has a longer schedule and is planning to return back in Dashain festival.

Keki and the team had landed in San Franscico on July 29. On her arrival one of the leaders of the FOG Awards, Prakash Thapa, had received them at the airport. The festival is going to be held from August 7 to 16. Other Nepali artists participating in the festival include Sunil Thapa, Nandita KC, Dilip Rayamajhi, Niraj Baral, Rajballav Koirla,  Shushanka Mainali will also participate in the festival. 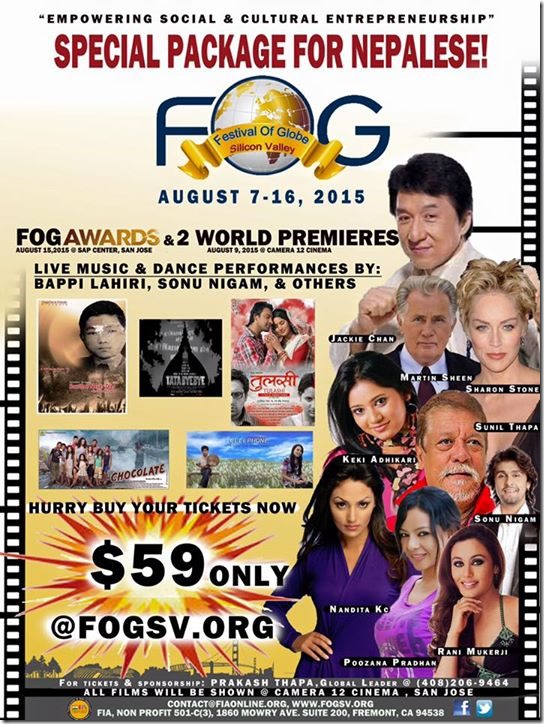 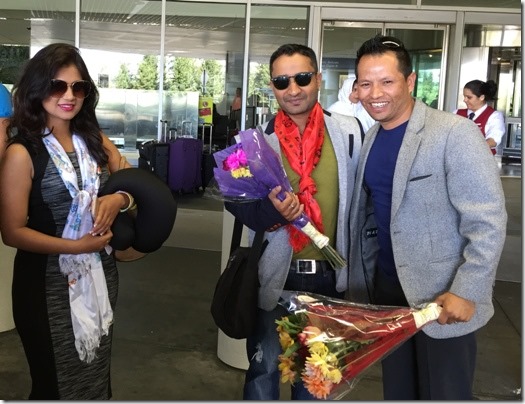 One thought on “After Nandita, Keki Adhikari heads to USA, Poozana to follow”