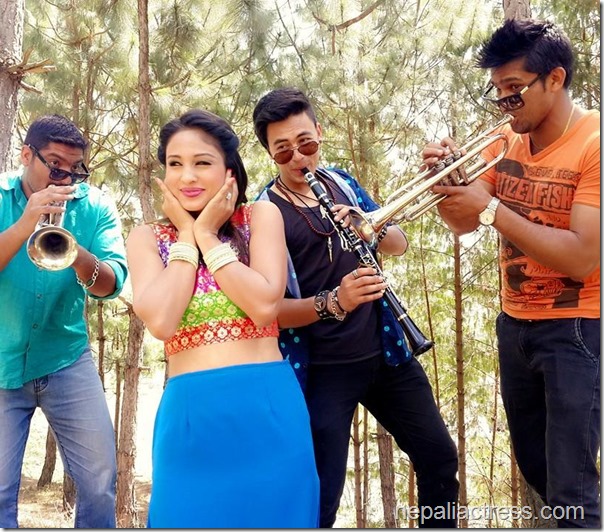 Here are some photos of the shooting of the music video: 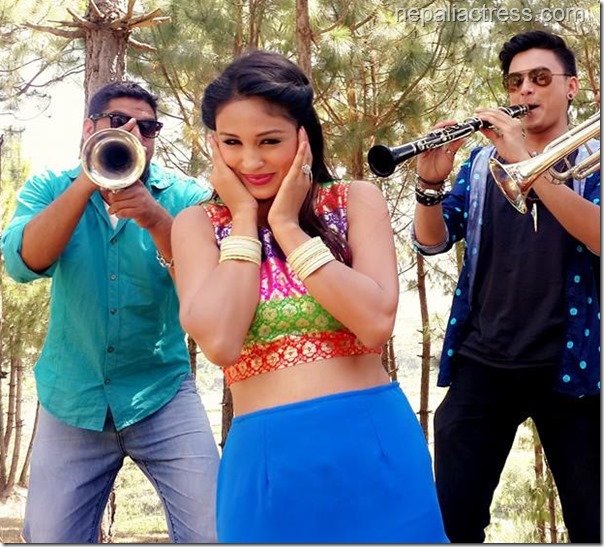 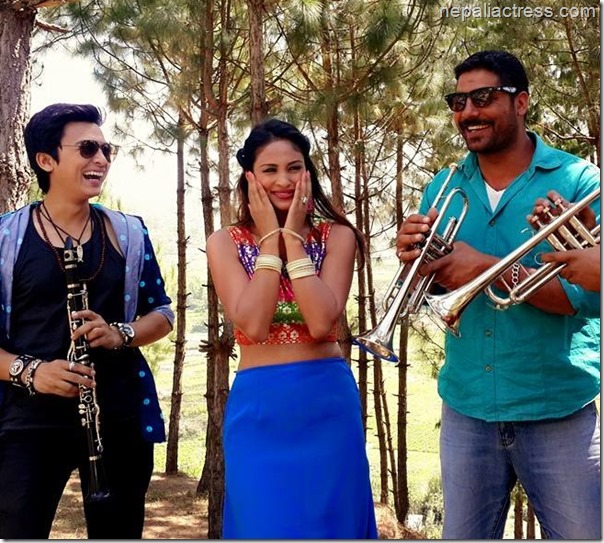 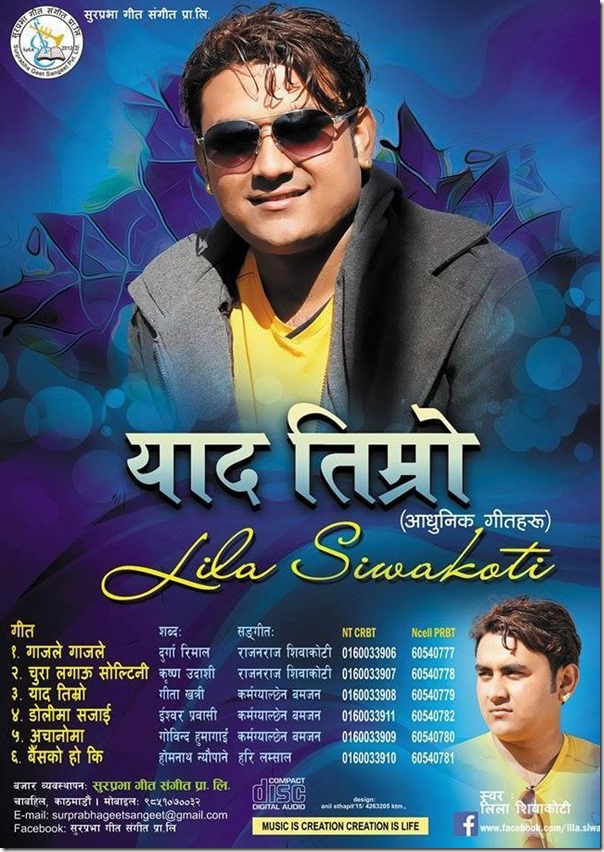