After being an actress, a model and a farmer, Binita Baral has added a new identity to herself – an author. The first novel of Binita Baral was released in a program held at the Tourism Board, Bhrikuti Mandap on July 14, 2016. The novel titled ‘Juino’, published by Fine Print, is a love story of a farmer.

Video report on 5 facts about the event: 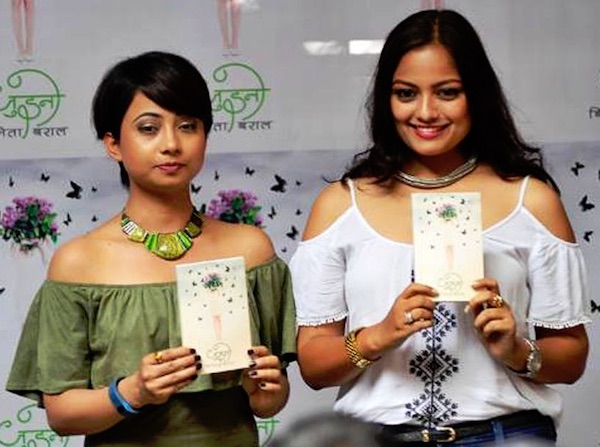 In the unveiling ceremony another actress Richa Sharma and Binita Baral discussed about the book and Binita signed the books sold at the event.

Because of the even being held on workday and the day being rainy, very few readers were present at the ceremony. The participants noticed the lack of refreshments at the event. 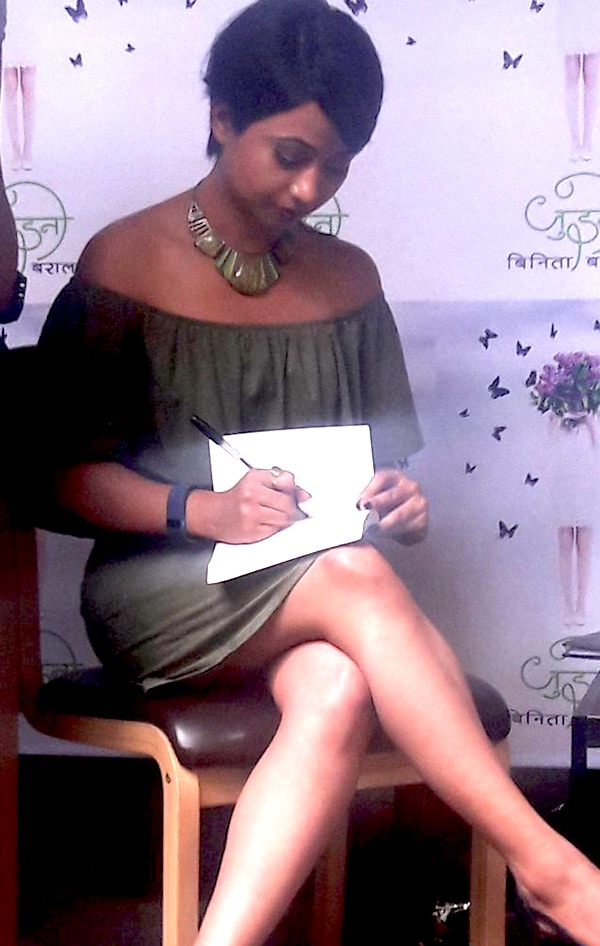 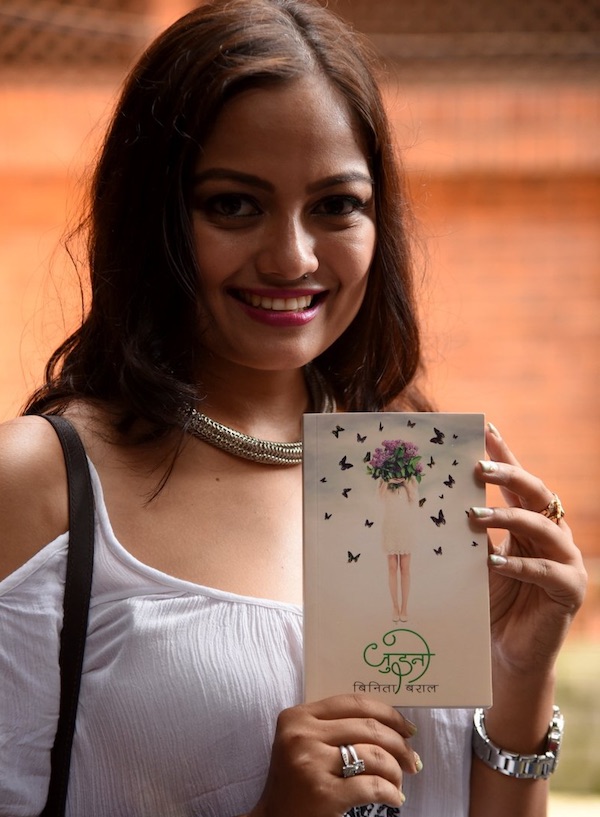