The actress of upcoming movie ‘Chapali Height 2’ Paramita RL Rana is from a celebrity family. Paramita has been quite popular after the release of the promo and a song titled ‘Galti Garau na ..’ of the movie. In the song, Paramita is featured in a bold character with the actor Aayushman, who is also her real-life boyfriend. 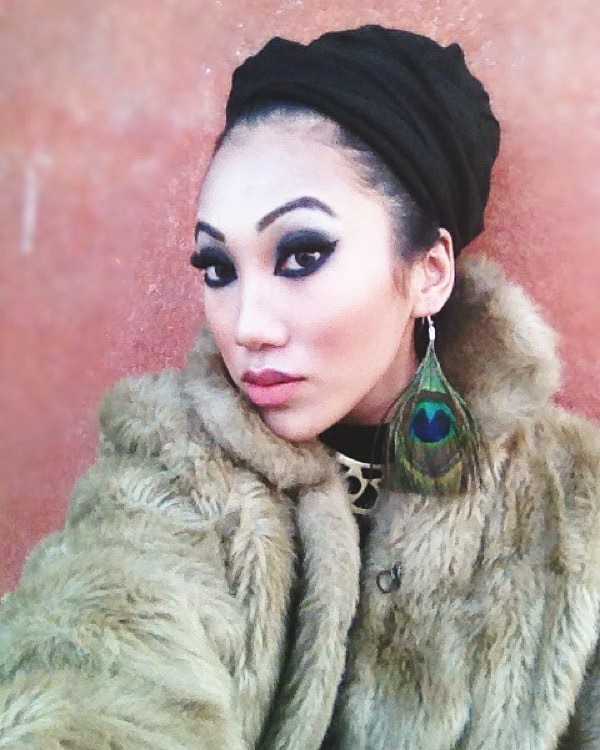 Paramita had been active in modelling before she decided to start acting. In addition to modelling and acting, Paramita is also a good singer. She has also uploaded some good songs in her voice in YouTube.

Talking about her childhood, she had wanted to be an astronaut. But, after she grew up, she was more attracted to modelling than in science. Now, she is doing her bachelors in Lalitkala campus (as of 2016).

First generation female golfer Shilapuspa Rana gave birth to a first generation supermodel Riya Rana. Riya has given birth to the model and actress Paramita Rana. May be because of the celebrity connection in family, Paramita has been very confident in her first movie.

Like Paramita, her mother Riya had also established herself in the modelling field before marriage. After marriage, she was more focused in the family. But, her husband, Paramita’s father died when she was only 4-years-old. After, that Riya’s life had been a huge struggle. Riya is the mentor of Paramita in every assignment she takes.

Although she is a new face in the movie industry, she has been active in modelling field for the last five years. She had cat-walked in almost 100 ramps and was featured in a lot of print ads. In addition to in-country assignments, she was also featured in a biscuit TVC in Sri Lanka.

Earlier in 2016, Parimata was also one of the top 10 models in the Asia New Star Model Contest held in South Korea. Three other Nepali model were also in the top 10 list of the contest. Parimata had participated the Face of Classic Diamond Jewellers 2014 beauty contest. While, the current Miss Nepal, Asmee Shrestha bagged the title , Paramita became the 1st runner up in the competition. Another actress Samragyee RL Shah was the second runner up of the contest. Paramita had also participated in many other fashion shows and contests. Some of the shows include TGIF Nepal fashion week 2013 and 2014, Timeless Classic Diamond Paragon Jewellery Fashion Show and others.

Paramita and Aayushman Desraj are seeing each other since 2011. Before, that Paramita was having an affair with one of Aayushman’s friend. 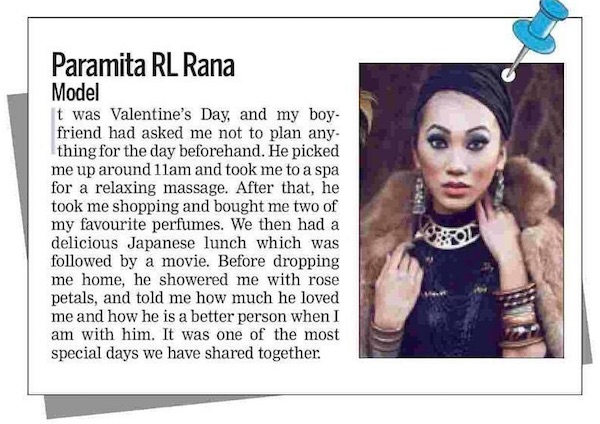 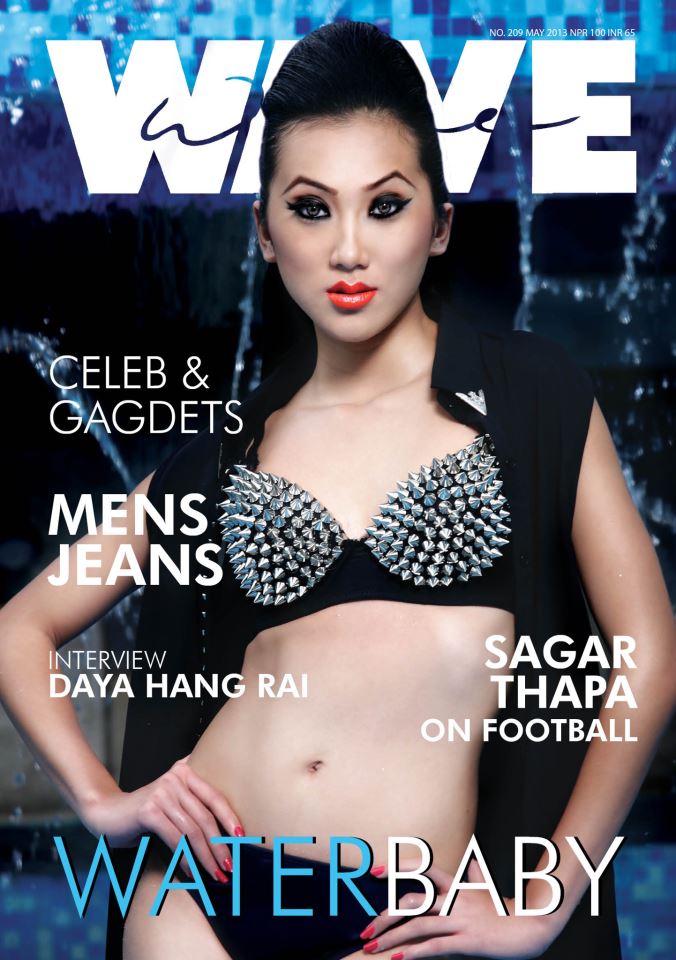 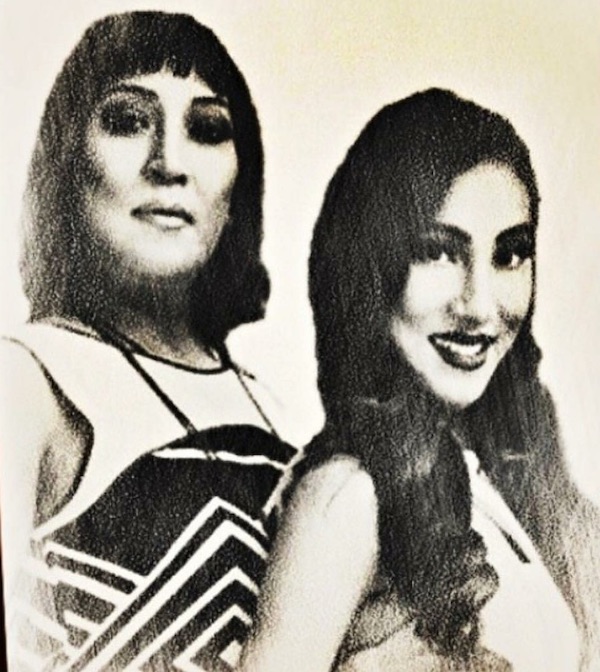 Paramita with her mother Riya Rana 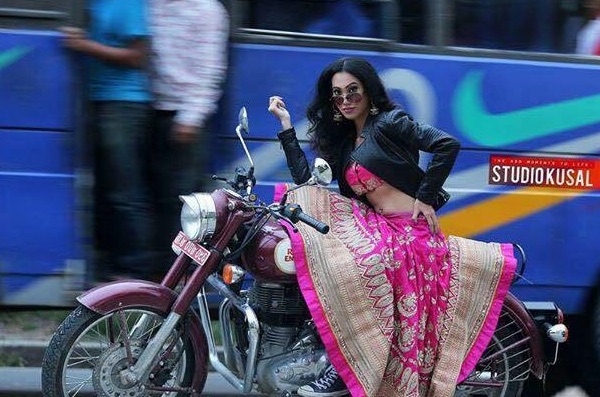 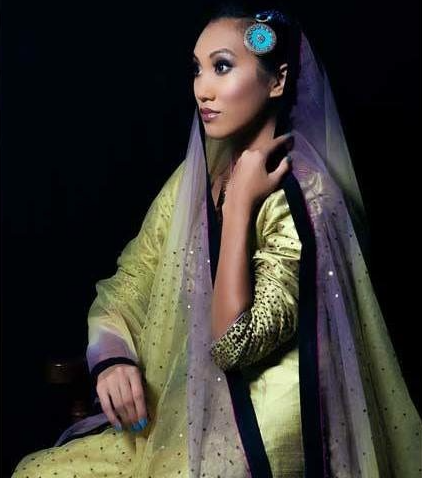 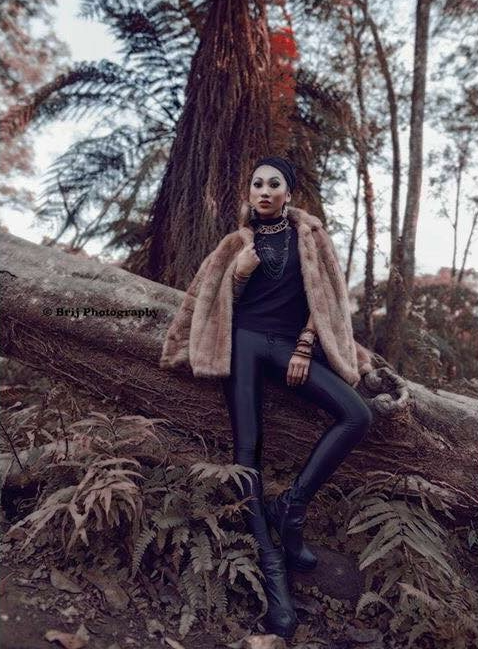 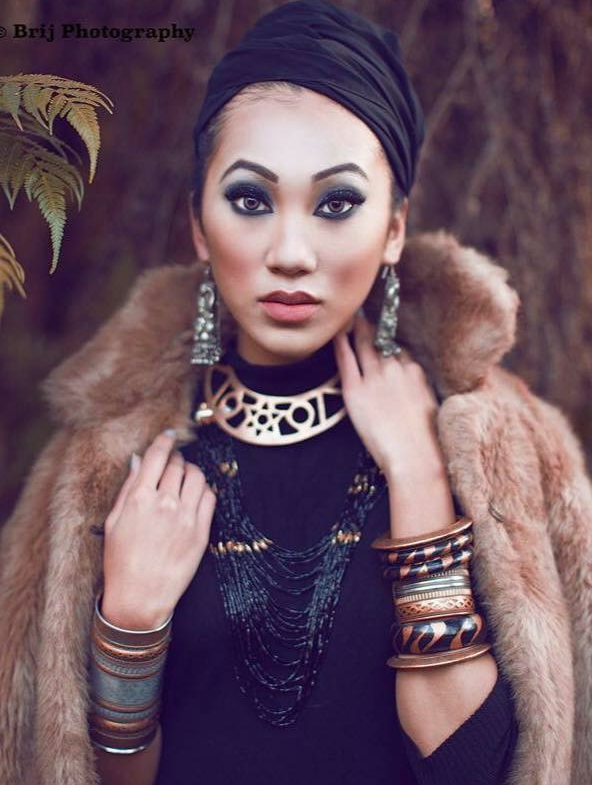 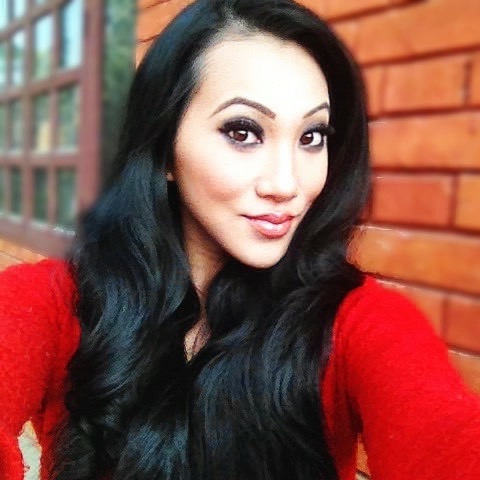 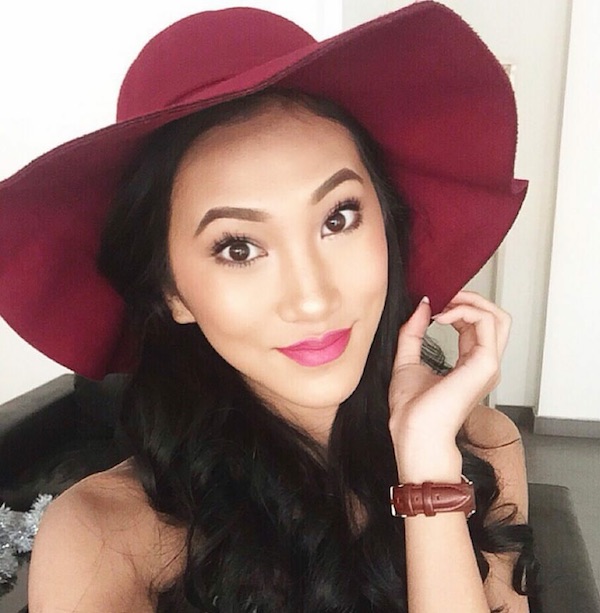 I had previously written the biography of another actress of ‘Chapali Height 2’ – Biography of Mariska Pokharel.