It seems, actress Rekha Thapa has dumped Sudarshan Gautam. In a report published in xnepali, Sudarshan and Rekha Thapa have parted their ways and they no longer are friends in Facebook. The report features screenshots of their recent communication and predicts that the break-up might have happened in and around the Valentine Day. 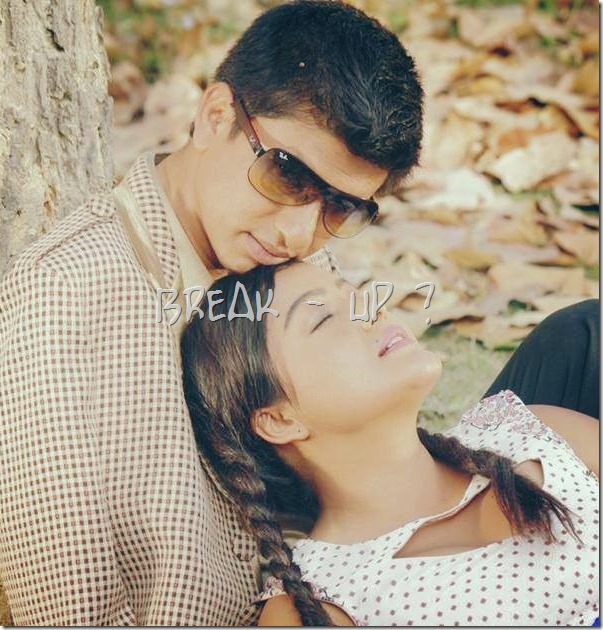 The relationship between Sudarshan and Rekha started when Rekha decided to feature Sudarshna in her movie ‘Himmatwali‘. By the way Sudarshan treated the crew members of the movie, many suspected Sudarshan had also invested in the movie. In questions of journalists, Sudarshan had denied about being financially involved. But, he admitted being emotionally involved with Rekha.

Although they didn’t admitted to be preparing for the marriage, both Rekha Thapa and Sudarshan Gautam hadn’t denied the ultimate possibility. Sudarshan had gone a little further to tell that he has also divorced his previous wife, probably in preparation of the marriage. In the last days of 2014, Rekha had told that she will wait two years before marrying – indicating she is not ready for the commitment yet.

In September, there was a report of Rekha investing in a gas station in the USA jointly with Sudarshan. Earlier that year, there was also a report of joint mountaineering expedition in Japan.

Rekha and Sudarshan were not seen together for quite some time in the last few months. In one of the reports, Sudarshan is living in North America and writing a script of a movie. We believe, if it were only writing, that would have been easier in Nepal when compared to USA and Canada. Sudarshan was last seen in Texas at the premier of Nepali movie ‘Bhul Bhulaiya’.

Sudarshan Gautam was previously to Ambika Hamal and has a son with the previous marriage. Rekha Thapa was married to Chhabi Raj Ojha for 10 years before she divorced him. 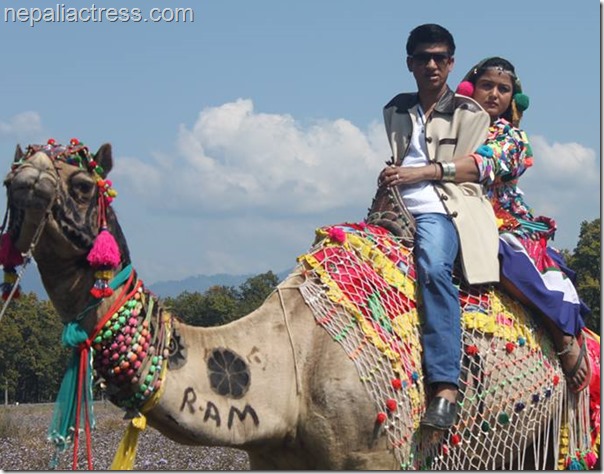 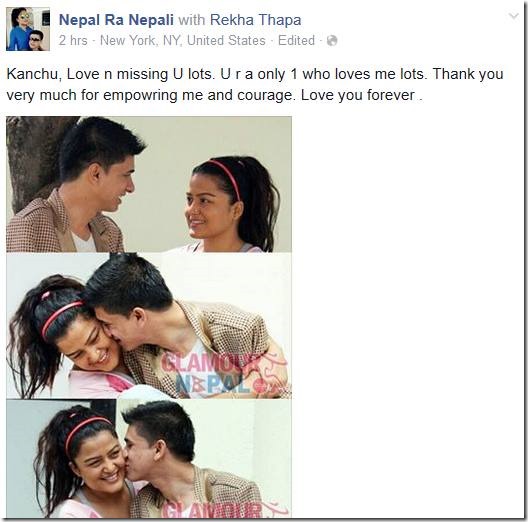 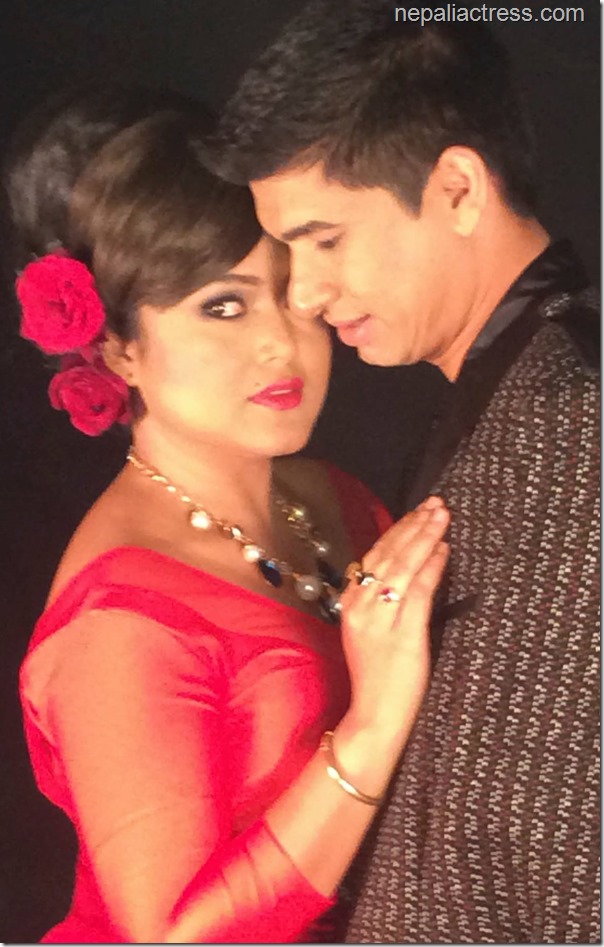 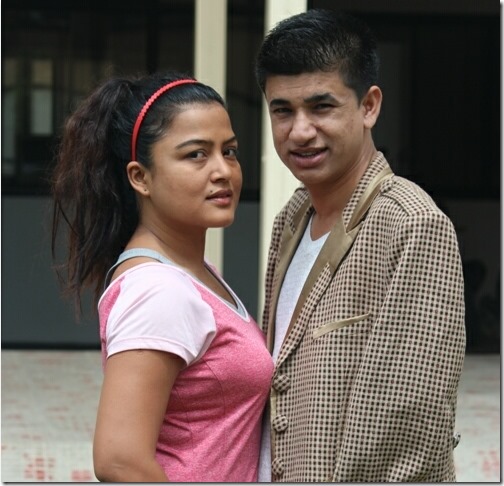 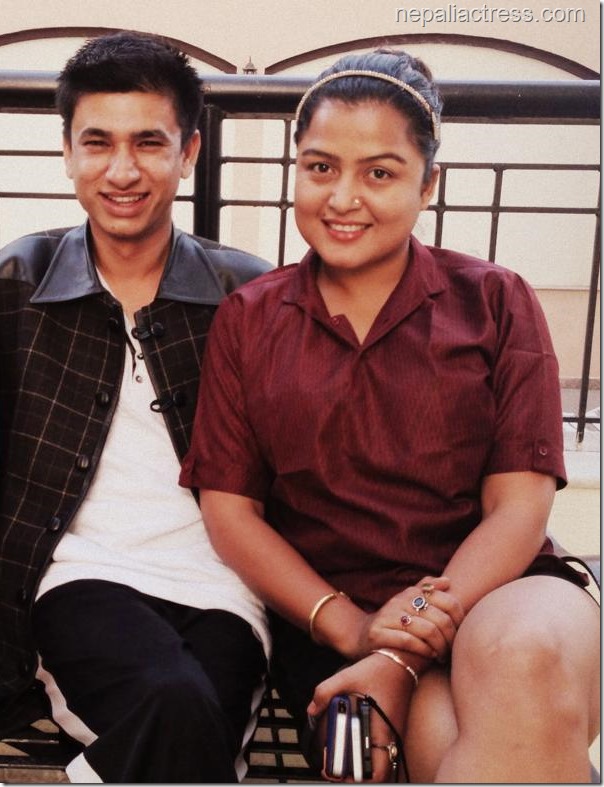 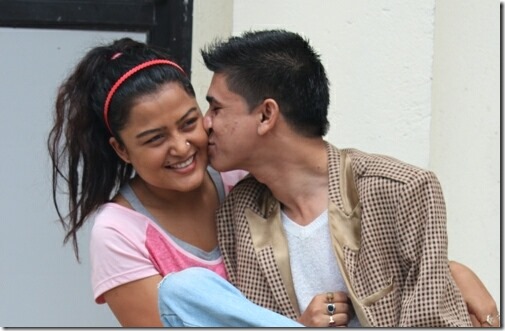