It is no surprise that actresses like to act and we believe that is the reason an app called Dubsmash.com has been quite popular among actresses. The app lets one to act on a dialogue or song of choice. Thousands of videos are made and posted in social networking sites. We have collected some such videos of two Nepali actresses – Priyanka Karki and Sushma Karki. 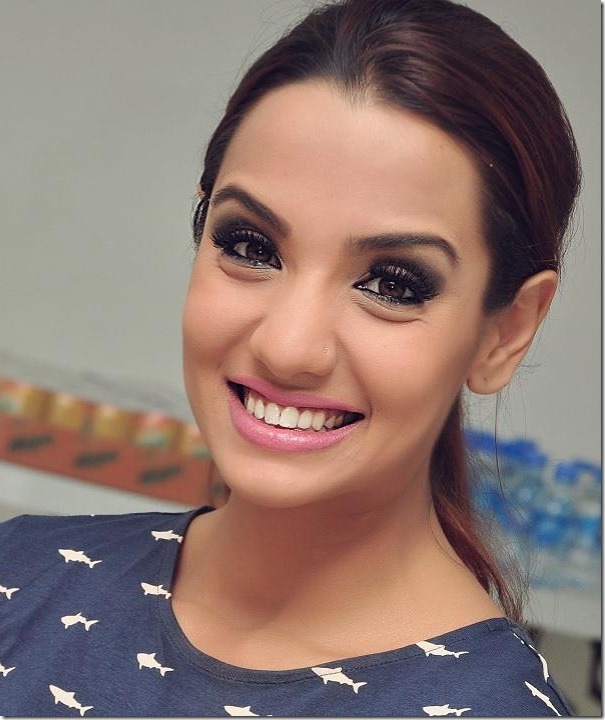 Both actresses have acted upon various dialogues and songs.

First, the video of Priyanka Karki:

There are more videos of actress Sushma Karki. 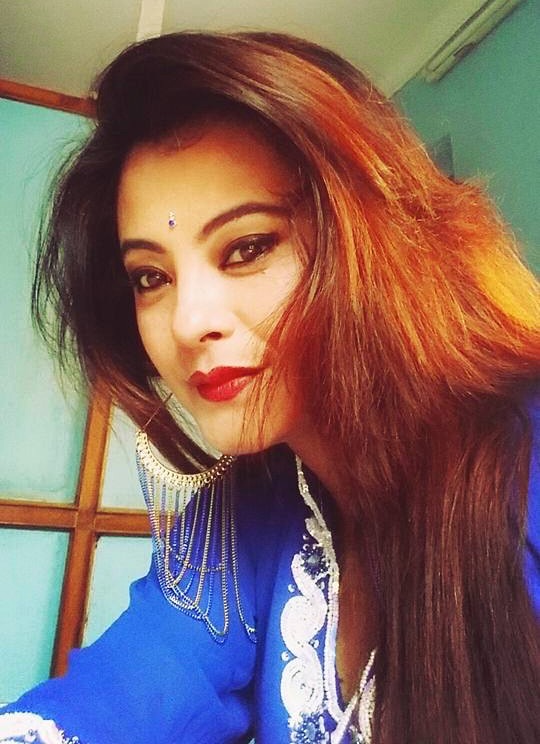