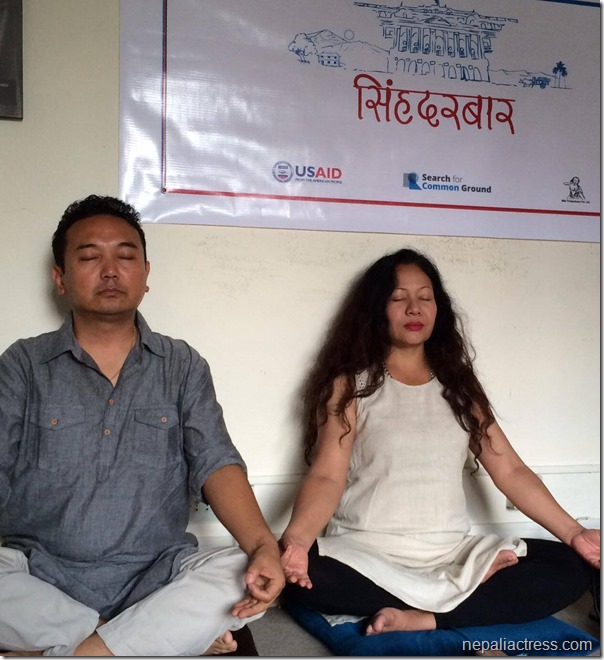 The serial being directed by Tsering Rhiter Sherpa features the hardship of being a female prime minister. The 13-part long television serial features Gauri in a character fighting for good governance, responsibility and leadership.

The serial is staged in a time after the constitution is finalized. The characters and the situation are based on the real current scenarios. The director presents an ideal condition for the betterment of the country and the society. Actress Malla is also happy by the role and expects the serial to take small-screen film making in new direction.

Gauri and Tsering had previously worked together in ‘Mukhundo’.