The birthday of actress Neeta Dhungana is on Monday, September 14. Born in 1991, Neeta has turned 24 years old this year.

After debuting in Nepali movie ‘Mitini’ seven years ago, Neeta has been a well known actress in the Nepali film industry. The success of ‘Chha Ekan Chha’ and ‘Notebook’ have helped her rank high among the actresses in the industry. Neeta has won various awards as the best actress including a National Award. 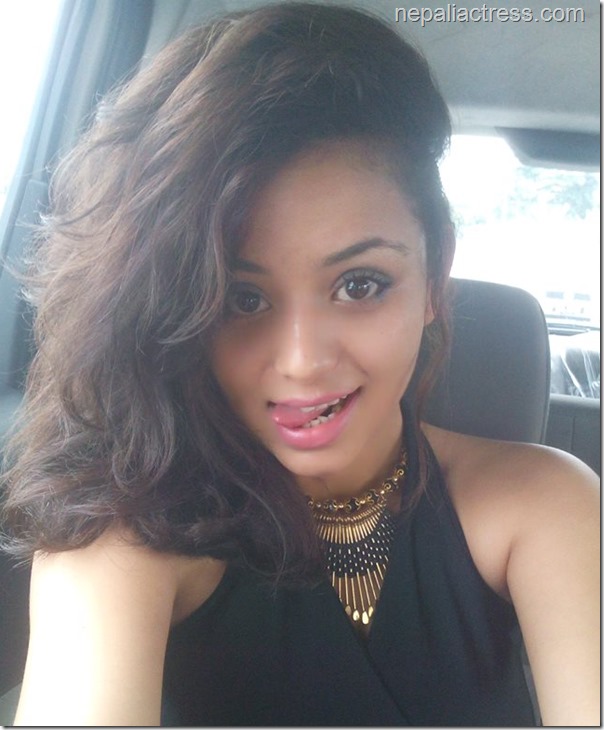 Neeta has been in relationship with an actor and singer Amesh Bhandari, for the last four years, since June 21, 2011. If rumors are to be believed, they have already married in court but are yet to do the ceremony publicly. Neeta and Amesh are featured together in their upcoming movie ‘Phulai Phulko Mausam Timilai’.

On her 22nd birthday Neeta had celebrated it in an orphanage. In last years’ 23rd birthday Neeta didn’t have any special celebration, that we know of. In the last one year, a lot of new stuffs happened in Neeta’s life.

Nepaliactress team wishes Neeta a very happy birthday and wish her next year to be more eventful.

Read more about Neeta in the Nepaliactress profile of Neeta Dhungana. 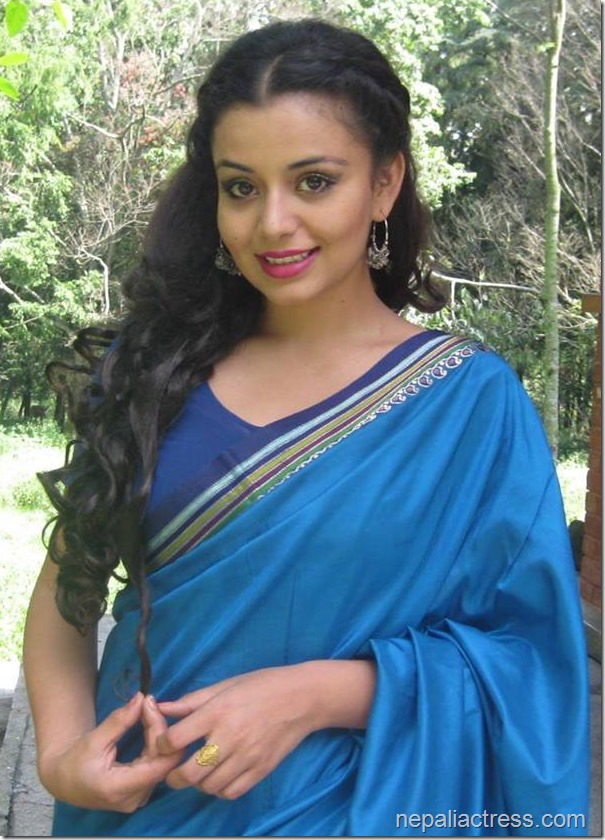 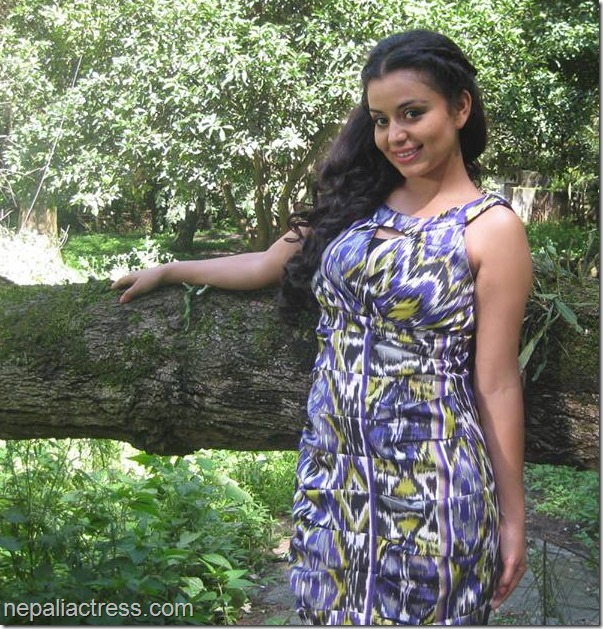