Mithila Sharma waited until she became 51-years-old to get married – for the first time in her life. In a latest interview with a newspaper, Mithila told the details about her love and marriage. Watch the following video to learn more before I continue the analysis about why she waited for that long.

Mithila Sharma had met a young Police Inspector while she was working as a dancer in the police academy. That was at around 1981. Mithila says that when she met Motilal Bohara, he was already married. They both knew each other’s family and they knew each other very well. Motilal and Mithila were close friends. Bohara later became the chief of the police force (Inspector General of Police) before retiring. Mithila remained unmarried all that time.

In the 2010s the wife of Motilal Bohara died. In 2013/14, Bohara proposed Mithila for marriage. Mithila says she was “shocked” by the proposal. Otherwise a quick decision maker, Mithila took time to make the decision. She also talked about the proposal with her family and friends. Everybody told that having a partner is better for old age. 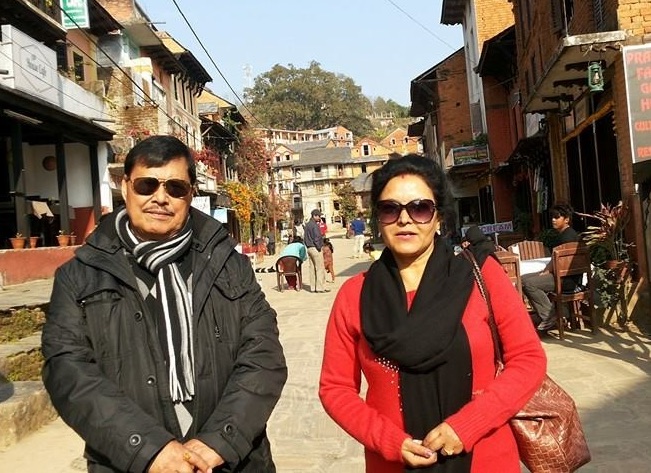 After mulling over more than two months, she finally made the decision to get married.

Motilal and Mithila got married in court. They also performed the marriage ceremony with their friends and families. It was a celebration of a new life for both of them.

Mithila Sharma is one of the best dancer in the Nepali film industry. She is also a very good actress. She is planning to spend the whole life in the entertainment industry. At 53-years, she is still acting and dancing and has no plans of retiring anytime soon. Bohara knew about her determination and he also appreciates Mithila’s popularity and celebrity status.

I wrote about Mithila Sharma’s marriage in 2014.

She performed a simple marriage without any excessive jewelleries, that are common in such ceremonies. 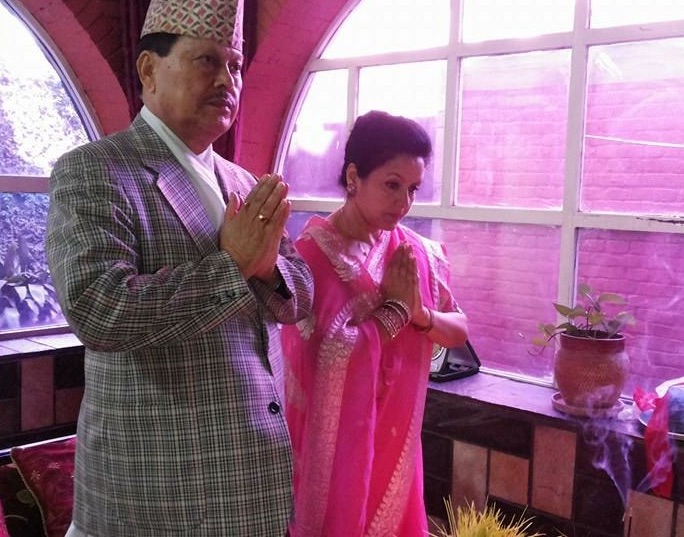 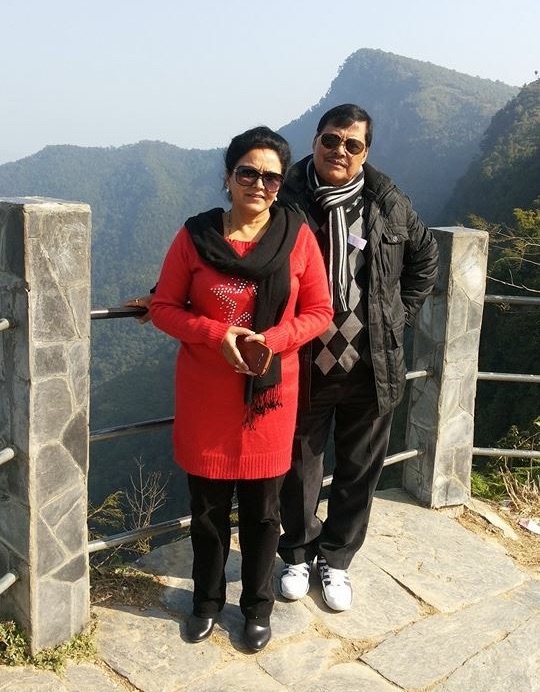