Actress Nisha Adhikari‘s sudden flight to the USA was revealed when she shared her photo in Abu Dhabi transit on June 13. According to rumors she has a plan to stay there for at least three months. Nisha had studied film making in the USA. 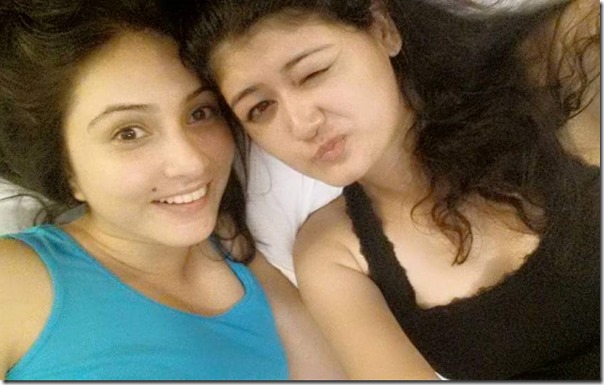 Nisha’s attempt to establish herself in the film industry has been futile as none of her movies had seen commercial success. There is a trend of a lot of Nepali artists re-settling in the USA and Nisha’s travel also raise question on her return. As her brother also live there, there is a possibility of her relocation.

There are conflicting reports of the trouble in Nisha’s love affair with the cricketer Sharad Vesawkar. Sudden US travel of the Everester actress and breakup rumor at the same time do make some sense. We will update on the detail as it unveils. 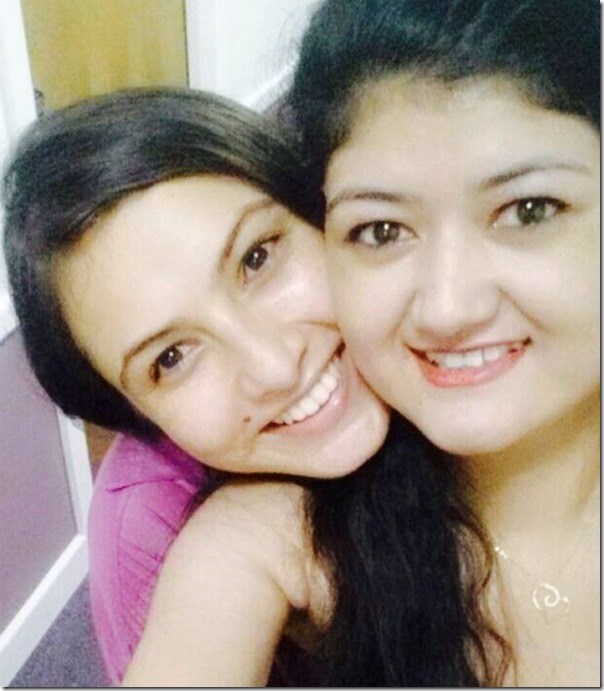 (photo shared by Nisha and Sabrina Neupane in Facebook)