One of the actresses of the movie released on Friday, ‘Rang Baijani’, Sumina Ghimire wasn’t present in the promotional program of the film on Sunday. While actress Garima Pant was present the absence of another actress was striking miss in the program. If rumors are to be believed, Sumina is not happy with the movie crew and is not in good term with her co actress Garima. 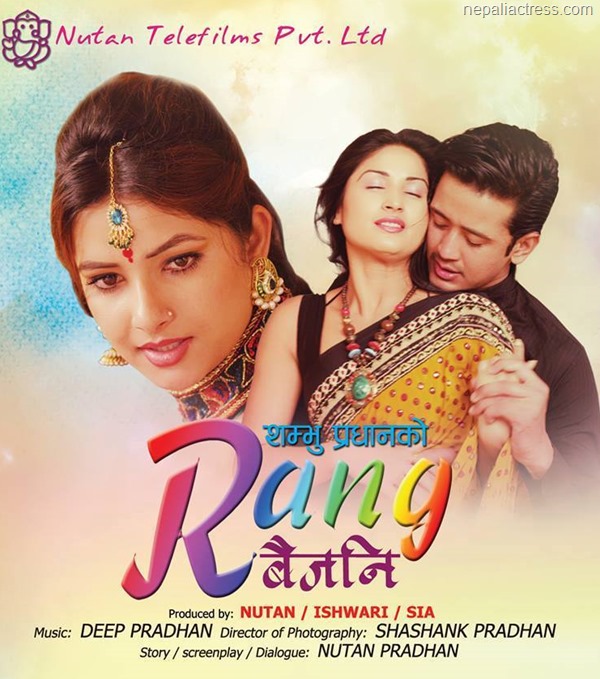 In the press meet, the director Shambhu Pradhan admitted that Sumina couldn’t be reached to inform about the program. Garima told that the relationship isn’t as bad as rumored and they were in good terms.

In the movie ‘Rang Baijani’ the characters of these two actresses clash with each other. The female oriented movie is about ups and downs of relationship between two female characters. Sumina reportedly has switched off her phone and is not talking to media about the movie or her relationship with the film team.

The movie ‘Rang Baijani’ marks the return of Sambhu Pradhan in the Nepali film industry after a long gap.