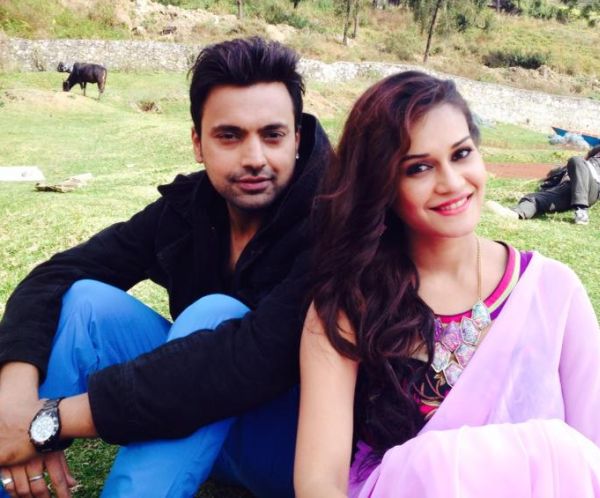 The video features Bimalesh Adhikari opposite to Reema.

In a Facebook, Prasanna expressed his happiness to be working with Reema after a long time.: 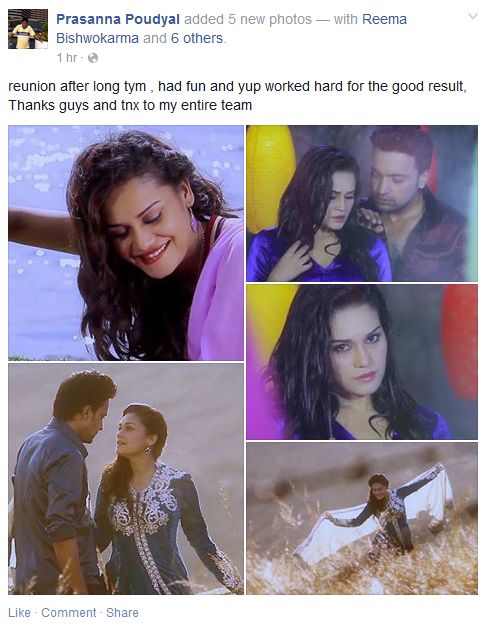 Some photos from the shooting: 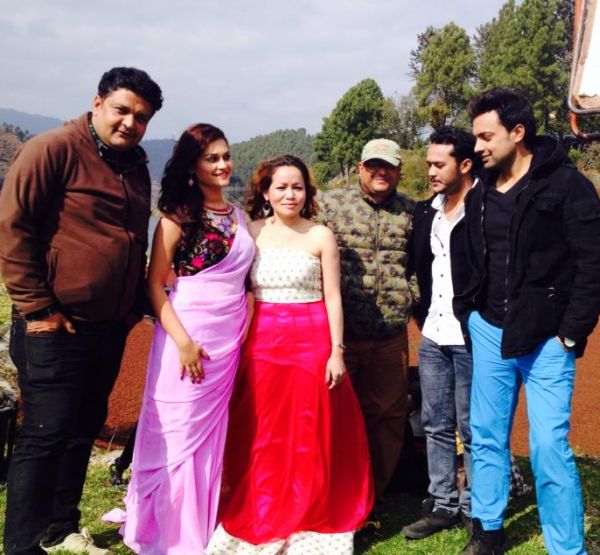 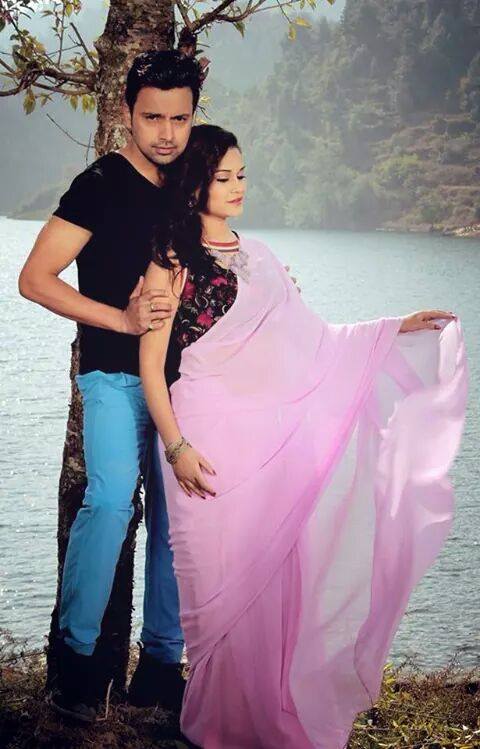