Actress Rekha Thapa has expressed her dissatisfaction over numerous award ceremonies being held in Nepal. In an interview she told, "New actresses are being pressed hard by awards. That is why they can’t be successful." Rekha says the award given by the viewers is the greatest award. 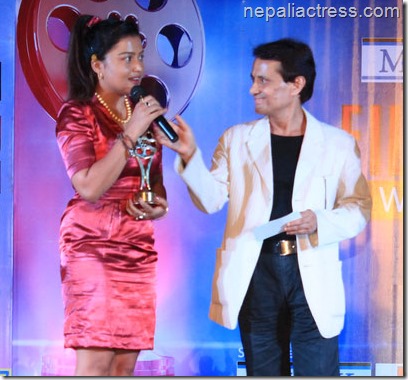 Our review of the awards held in 2014, Rekha has won a very few awards. She was nominated in some of the awards like NEFTA award but didn’t win any. She had won National Film Award (although she didn’t go to receive it) and won two awards in Box Office Award.

In the previous years, she used to win most of the awards and she was known to do bargain with the award organizers.

Review of this year:

There might be a few possibilities Rekha didn’t win many awards, namely: 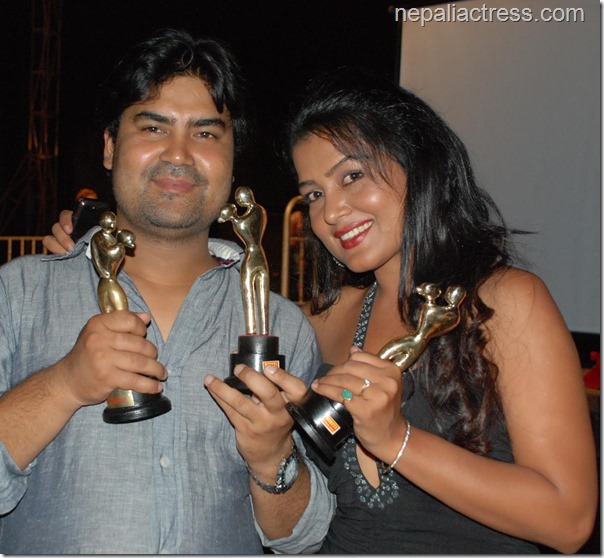 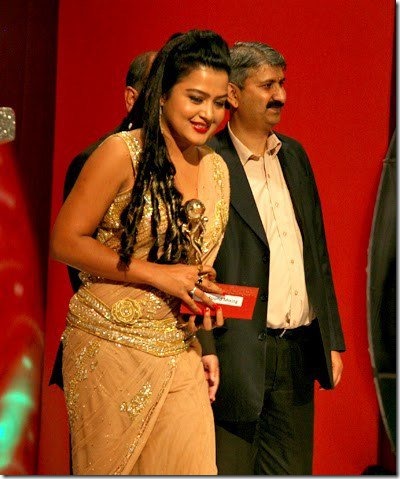