Nepali actress Rekha Thapa is currently in Mumbai to participate in cultural shows. In the promotion posters Rekha is termed the greatest actress, ‘Mahanayakia’ similar to the honor offered to actor Rajesh Hamal. Although neither actor accepts the honor, Rekha being termed such has met with protest. 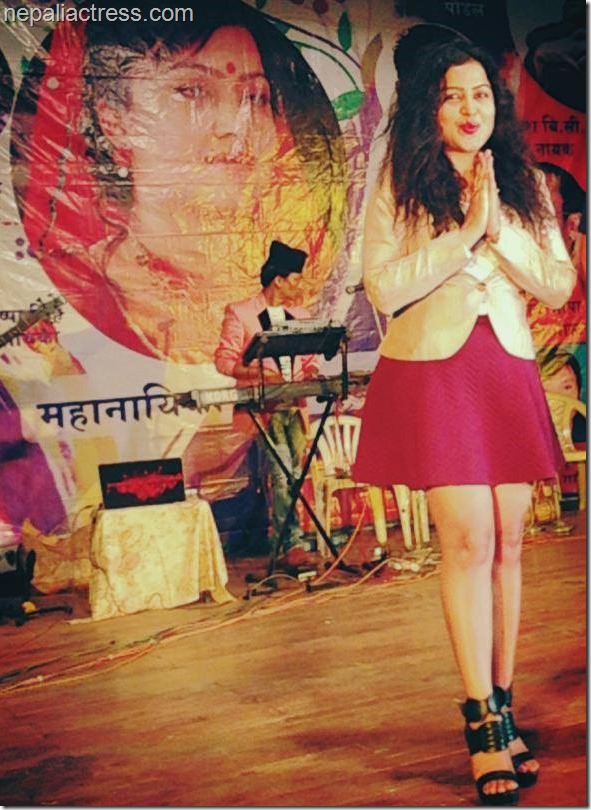 There is no doubt, Rekha is the top actress in Nepali film industry. She has been the only actress who has the power to carry a movie. The response of the Nepali community in Mumbai was also overwhelming. Rekha has told that she was surprised by her craze in India.

Here are some photo highlights of Rekha’s India tour. 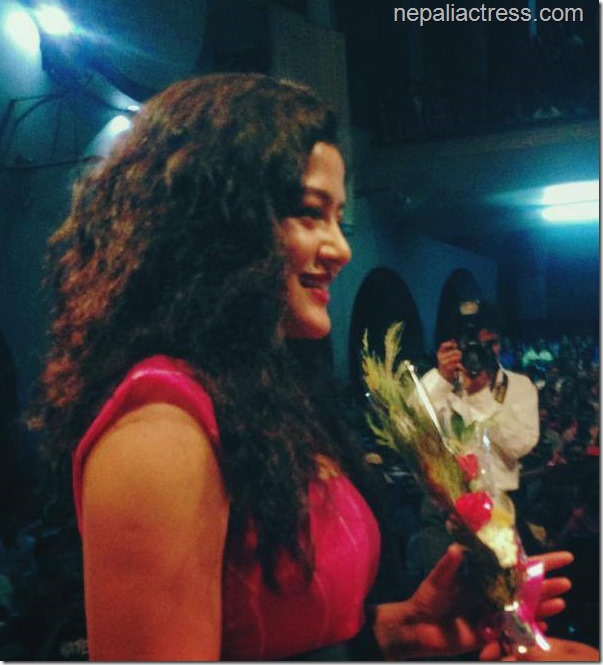 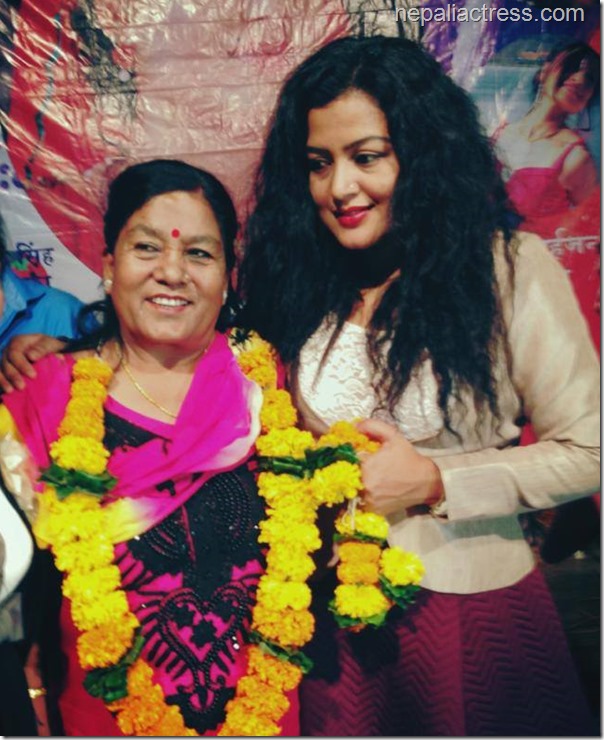 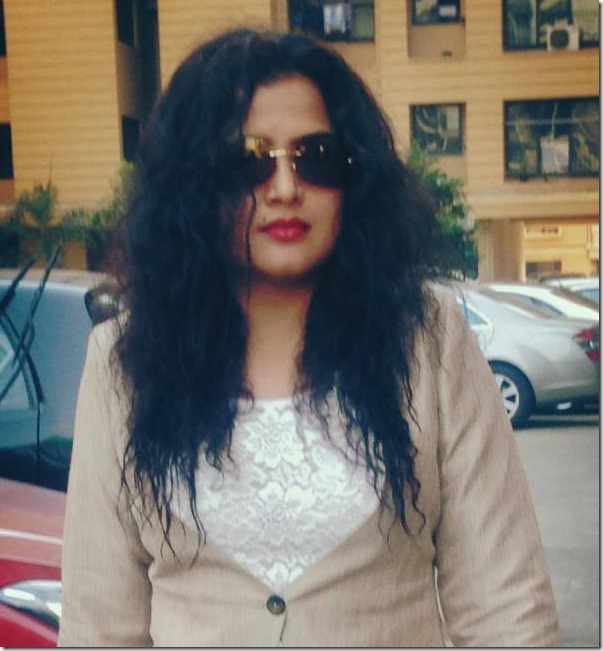 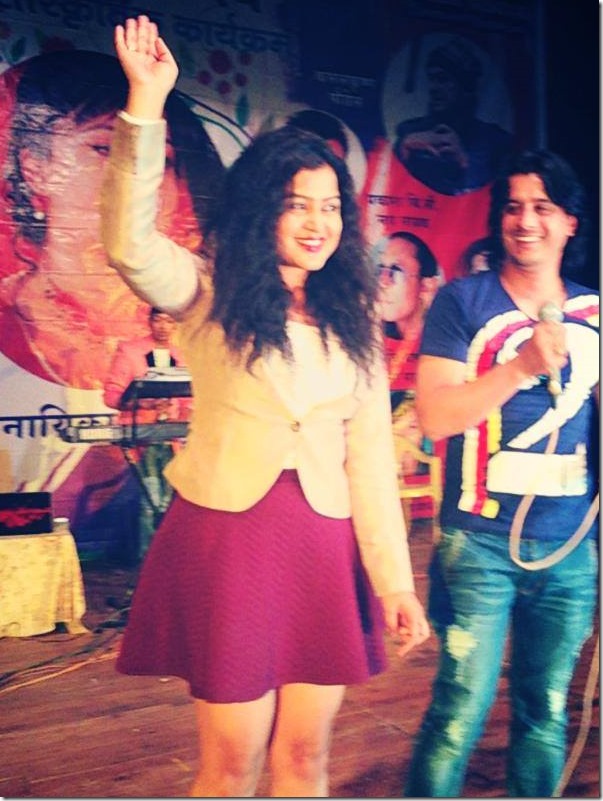 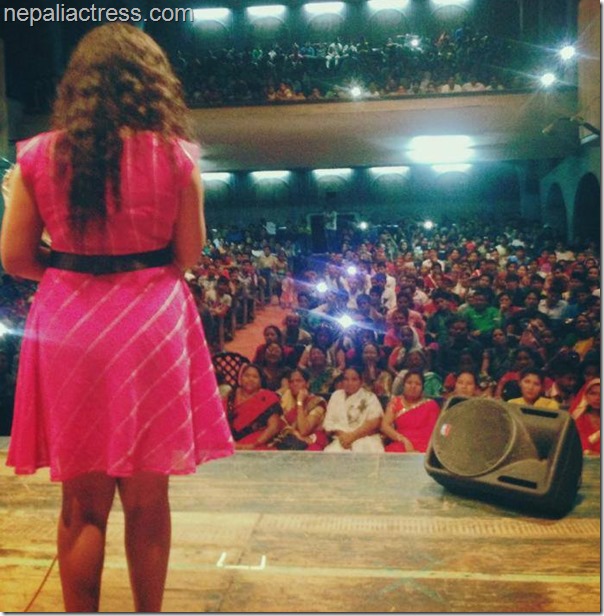 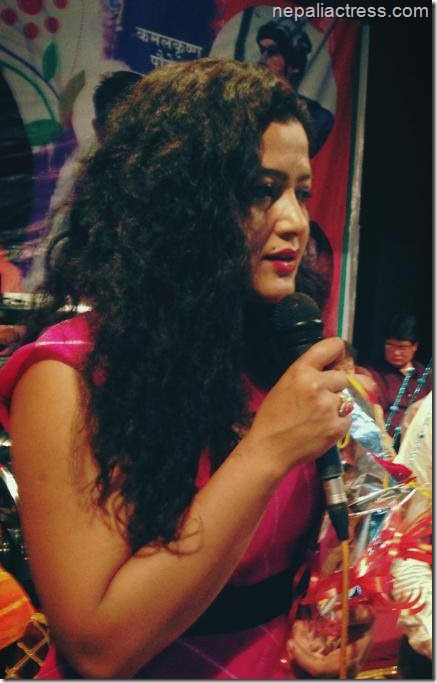