Shilpa Pokharel and Chhabi Raj Ojha secretly got married three years ago. They kept it a secret and they didn’t even register their marriage. It has only been about 8 months that they officially registered their marriage. Now, the marriage already seem to be in trouble.

Shilpa went to police station asking for their help in keeping herself safe from her husband.

Shilpa debuted in Chhabi Raj Ojha’s film ‘Lazza’. After the movie, she did other movies like ‘Kismat 2’ and ‘Hawaldar Suntali’. The last movie she was featured was ‘Mangalam’. Although Shilpa has married a successful film maker, she says that she has to earn her own living. That is why she is still doing music videos. The problem raised when Chhabi started suspecting her relationship with her co-workers.

Chhabi’s last wife, Rekha Thapa had gone through similar situation. She had complained about Chhabi in multiple occasion. They had a very bad relationship when she left him and started living with her mother.

Before Rekha, Chhabi was married to Geetanjali Sunar. Geetanjali went through depression and committed suicide.

Before Geetanjali, Chhabi had married Hema Ojha. The marriage lasted about 8 years and ended in a divorce. Chhabi has two sons from Hema and one son from Geetanjali. Rekha and Shilpa haven’t give birth to any children. 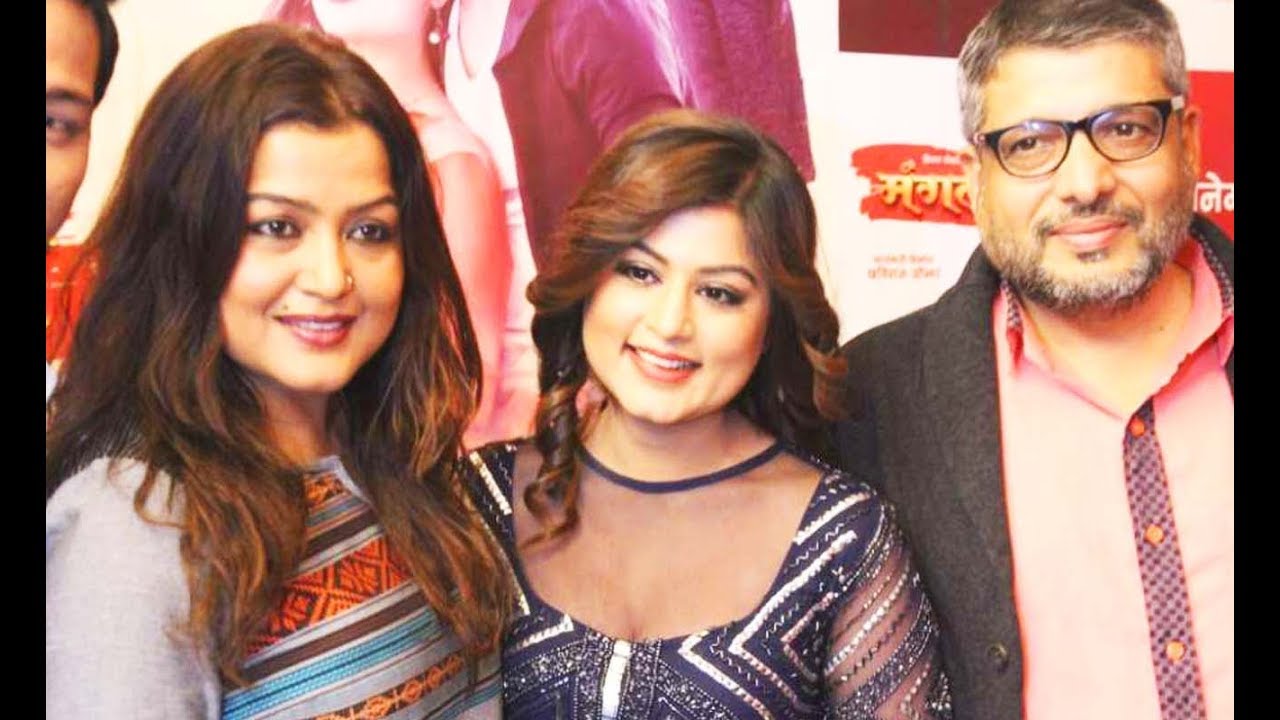