Debut actress of upcoming release ‘Jung Bahadur Ko Coat’, Sumitra Acharya and the producer Yogendra Khadka have been blackmailed in Australia by creating fake videos. In one of the two videos, the producer is seen playing with himself while having video chat with a woman in Skype. In another video, her husband Niranjan Baskota is doing the same while having a video chat. There were reports (links to xnepali) assuming the videos to be genuine. But Sumitra and Yogendra have claims that the videos are fake. 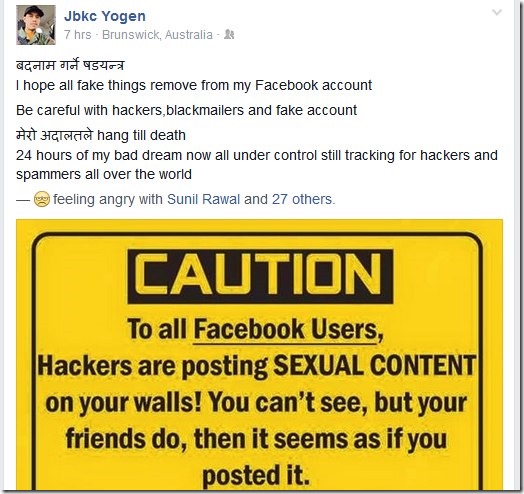 Now, all the videos have been removed and the fake Facebook accounts are also deactivated. 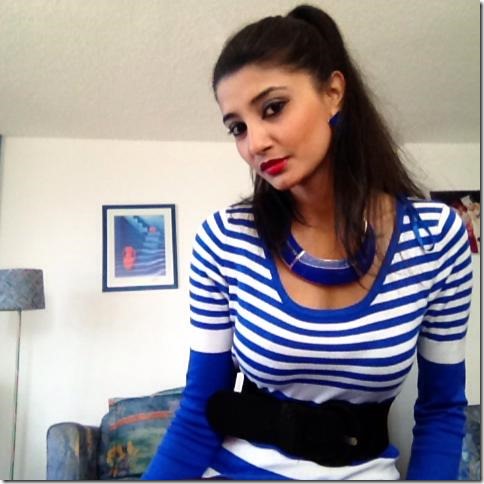