For the entertainment of the Nepali community in Dubai a cultural program is planned for July 31, 2015. In the concert titled Fistail Concert 2015, actress Sushma Karki is the main attraction. Sushma will dance in the ‘Loot’ item dance ‘Udreko Choli chha hai …’ 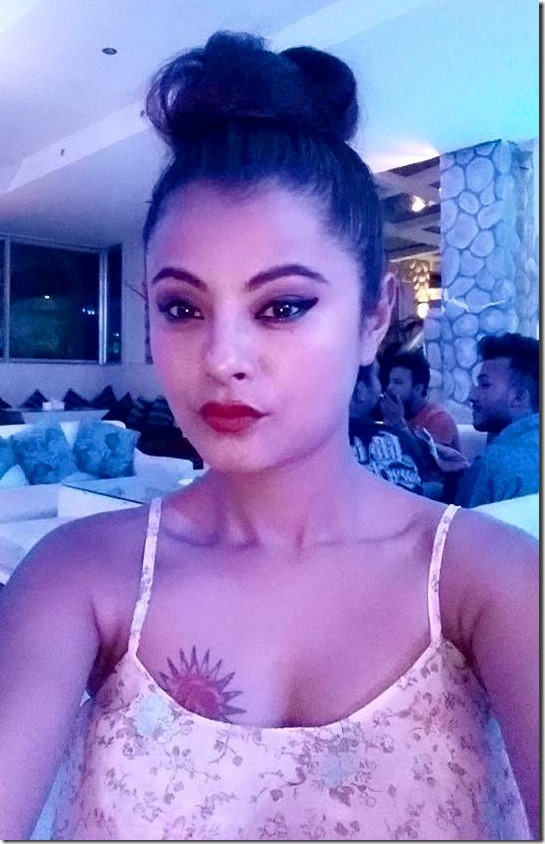 A presentation of Sai Event, artists participating in the Fistail Concert is being held at the night club of Five Star Asiana Hotel. The club has a seating capacity of 600 guests. The artists participating in the concert include singer Sugam Pokharel, actor Bishnu Karki, and comedy actress Niru Khadka (Nirmali). The singer Prakash Poudel, rappers Haude, Subaki will also present their talent in the concert.

Details of the concert is given in the poster below: 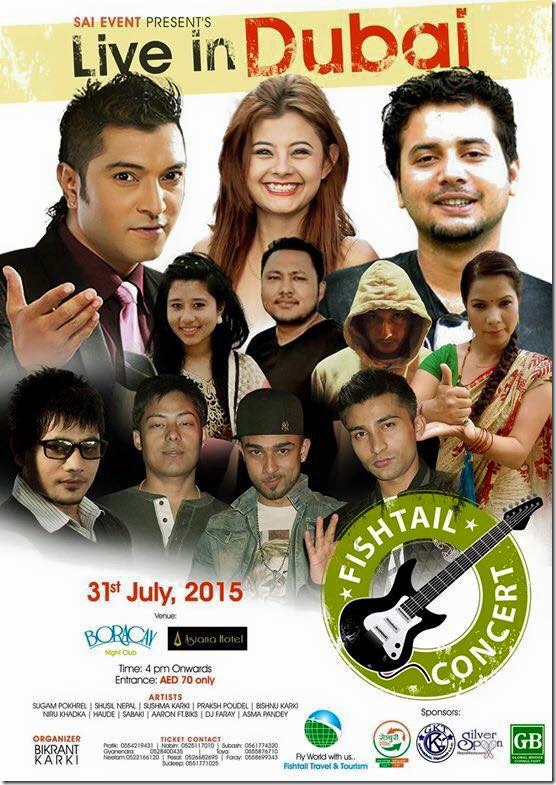