If you don’t know the special nature of the festival, Bhai Tika or Tihar, you should probably watch this short movie by Binod Chaudhary (attached at the end of this post). Yes, he is the only millionaire of Nepal who is listed in the World’s Richest people list of the Forbes magazine. Actress Shristi Shrestha is featured as a sister in the short film. 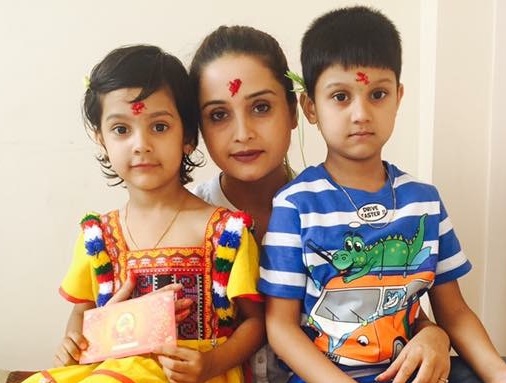 Actress Deepa Shree Niraula is heading to her hometown in Biratnagar after the completion of the 51-days celebration of her debut movie as director, ‘Chhaka Panja’. The movie has broken all the records of Nepali movies so far and is going on strong in theatre. During the celebration, Deepa looked like a bride wearing a garland (watch following video to see the highlights of the celebration. Deepa is one of the five sisters and they have one brother. All sisters gather to offer tika to the only brother they have. This year’s Bhai Tika is special to them as their brother got married this year and the new sister-in-law will be a new attraction in Deepa Shree’s home in Biratnagar.

Actress Barsha Siwakoti is going to her hometown in Jhapa after eight years. After the completion of Bhai Tika, Barsha and her family are planning to go on a tour to Darjeeling and Sikkim. 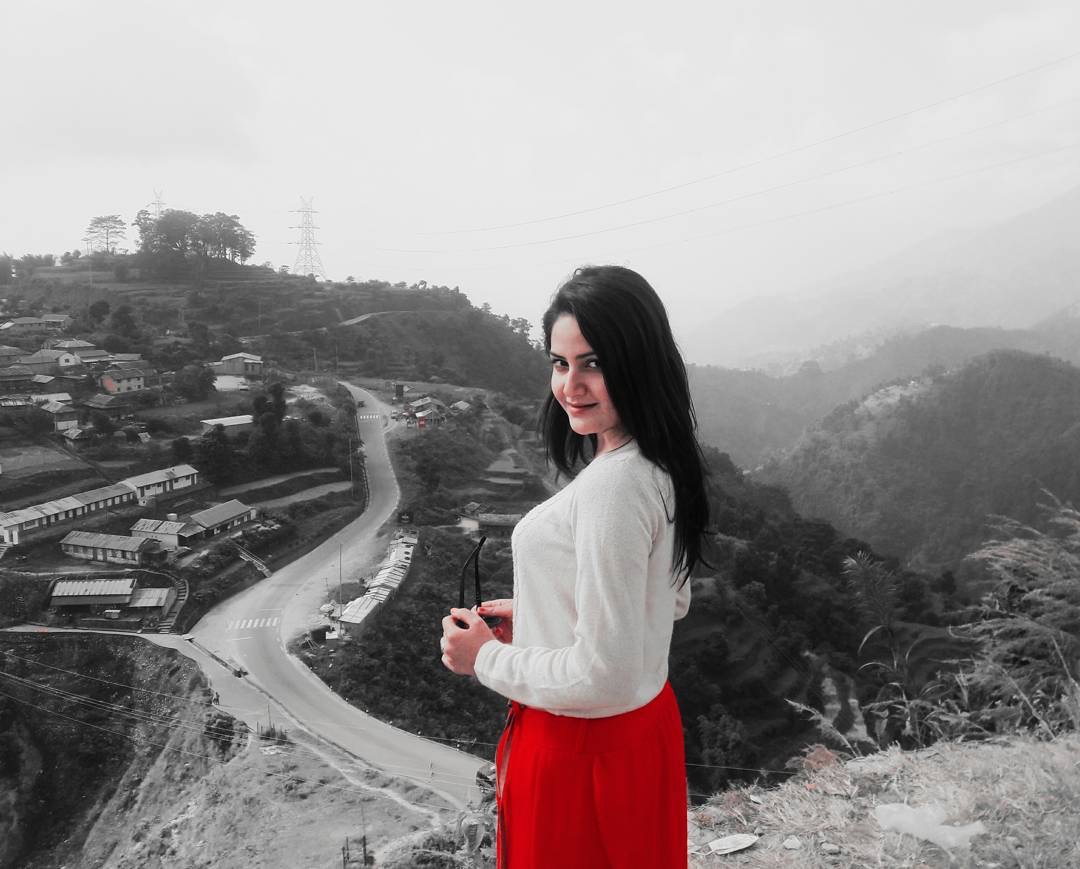 The brother of actress and model Namrata Sapkota is not in Nepal. So, she will offer Bhai Tika to a cousin. 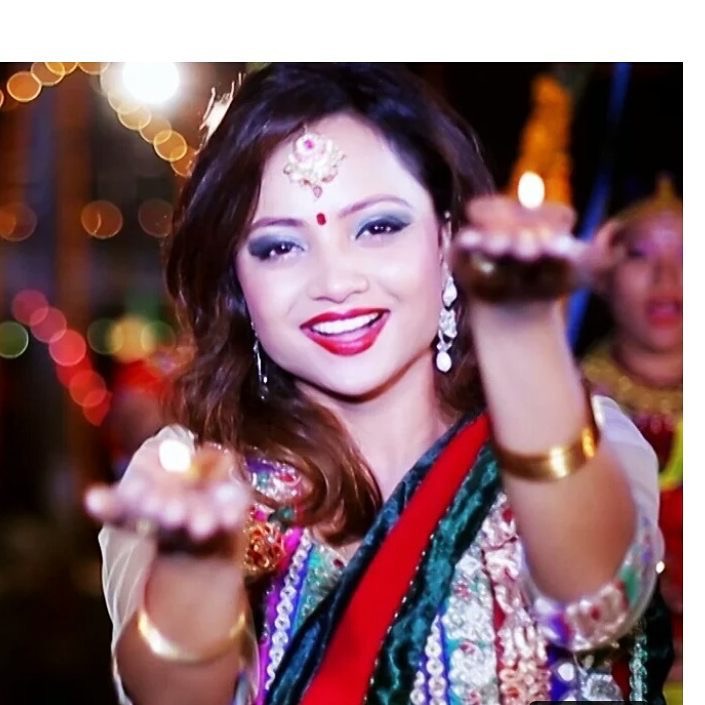 The ‘Paradeshi’ actress, Rajani KC, doesn’t have a brother of her own. But, she has a new brother to offer Tika to this year.

Actress Sabina Karki doesn’t have a brother of her own. So, she will also offer Bhai Tika to a relative’s son. Sabina has recently returned from a visit to Malaysia.