The first new movie to release after the earthquake of Baisakh, ‘One Side Love’ features two hot actresses – Sabina Karki and Binita Ghimire. Sabina Karki is the ‘ATM’ famed actress who was highly criticized for her vulgar role in the movie. Binita Ghimire has also been featured in hot photo-shots and controversial statements in interviews. 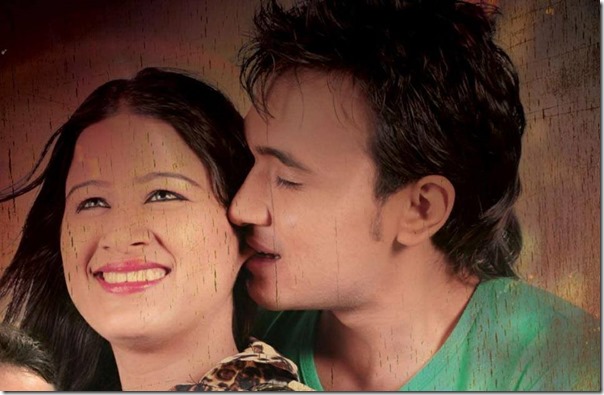 Question arise: has the producer Kapil Khatri invested in the movie to romances with the actress or does he have business interest?

Have you seen the movie? Please comment if you have seen it. 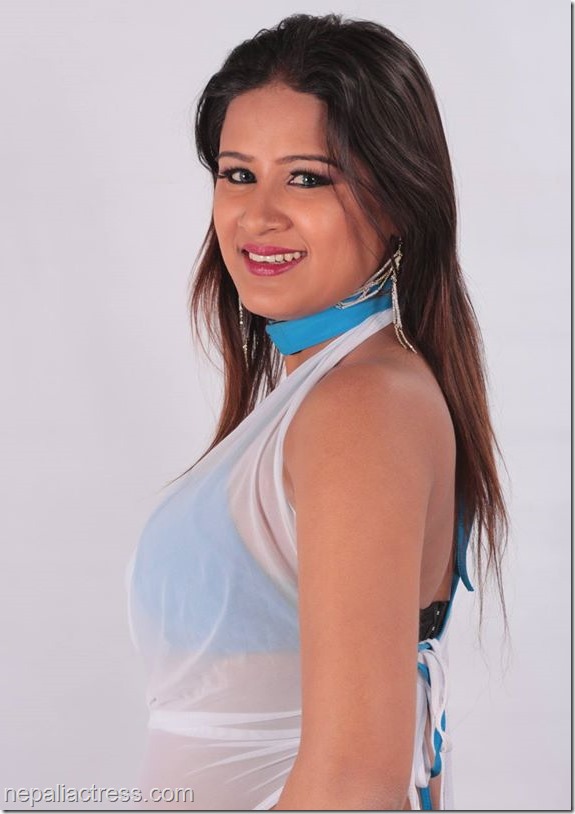 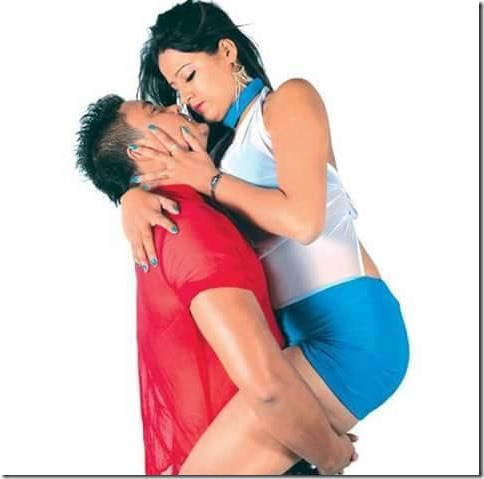 Click here for a hot kiss scene of the actress and the producer.