This is the index of Nepali actress with names starting with the English letters ‘S’. Please click on following letters to visit the respective pages.

The list of actress will be updated as required. Click on the image of the actress to view all the posts in NepaliActress.com related to the actress. 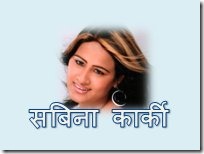 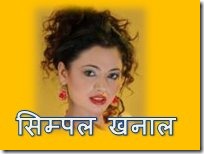 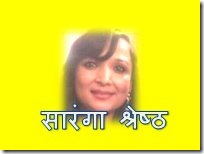 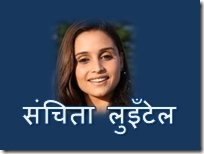 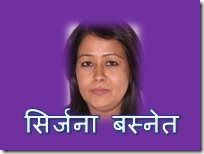 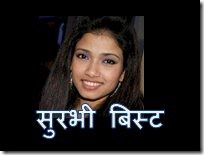 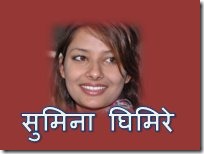 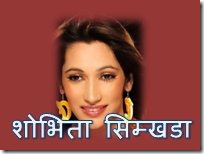 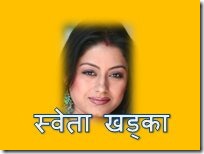 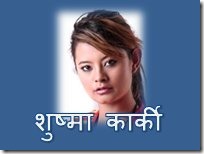 Actress Profile (links will be updated after profiles of individual actress is posted):

The profiles of the following actress is being prepared: 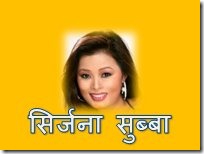 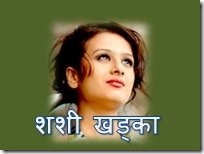 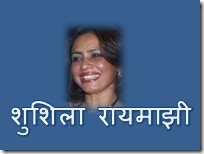 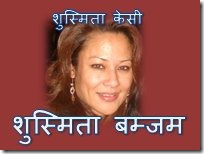 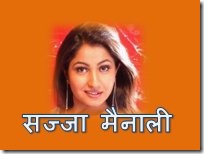 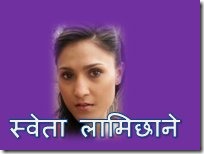 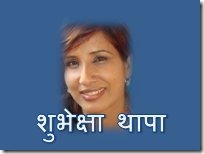 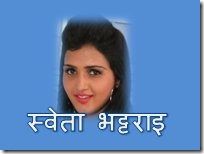 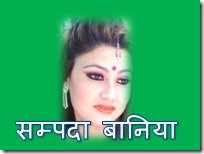 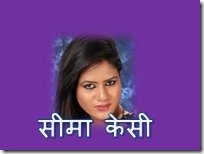