Actress Namrata Shrestha has reached the end of her twenties, 29-years-old on June 14, Sunday. Although by Nepali calendar, her birthday is on June 16 (Ashad 1), she prefers to celebrate it on according to the English calendar. 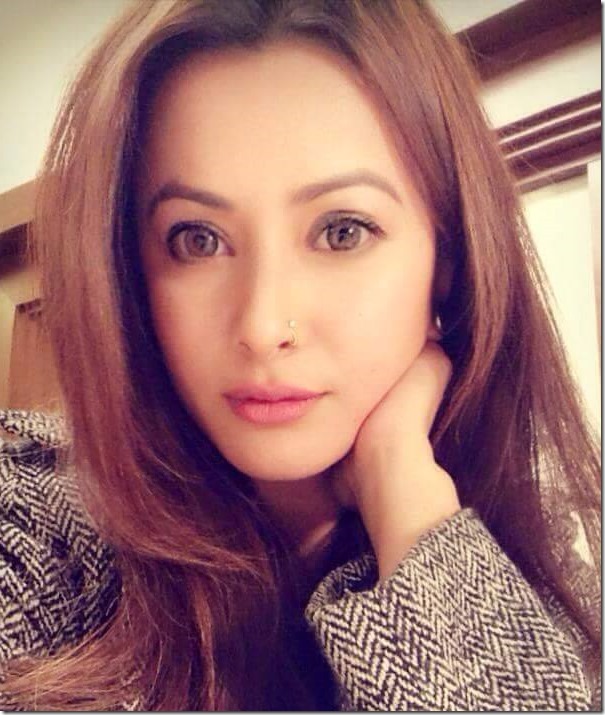 As an actresses matures, the question of their marriage becomes frequent. In a question about her marriage, Namrata told that she hasn’t thought about it yet. She gave an example of actor Rajesh Hamal who married last year at the age of 50. She said, she is open to the notion of marriage when she finds the right candidate.

The ‘Sano Sansar’ debut actress is considered one of the seasoned actress in the Nepali film industry. Although the sex scandal video released in 2009 has slowed her progress, she is believed to have recovered form it now. The career path of the choosy actress is believed to be going in the right direction.

Last year, Namrata produced her first movie ‘Soul Sister’. Although the movie proved to be a disaster, Namrata has considered it to be a good lesson for future projects.

Nepaliactress team wish the beautiful actress happy birthday and wish her success as an actress and a producer in the coming year. 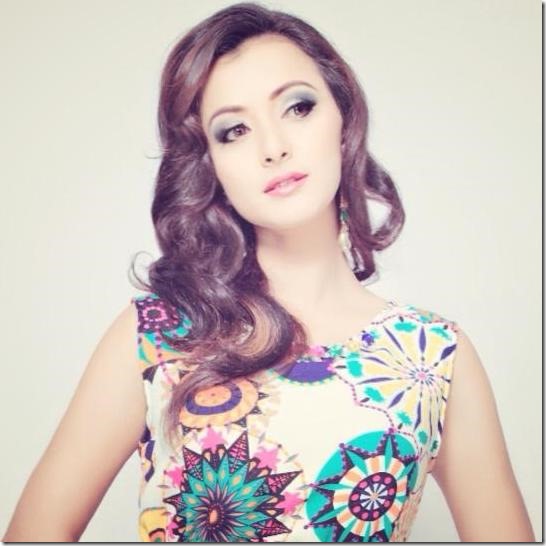 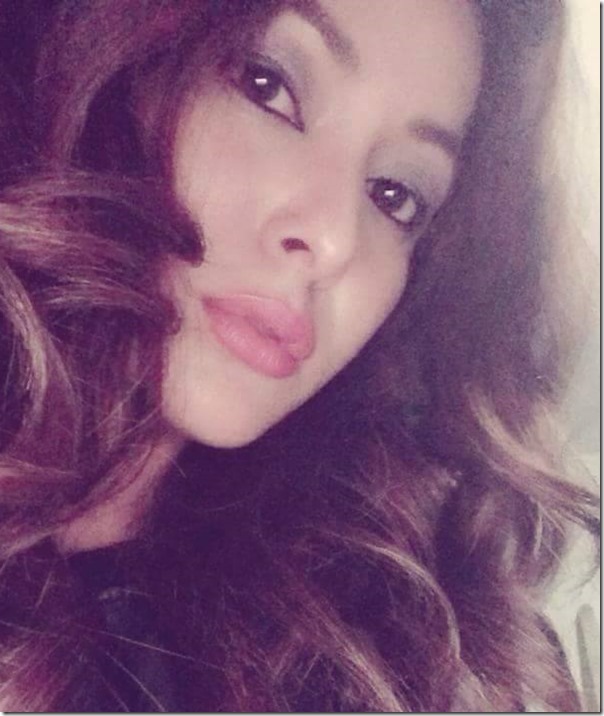