Ranju Lamichhane, popularly known as ‘Sweety’ after her role in ‘Tito Satya’, has jumped into a totally new career – politics. The actress is appointed as a district secretary of the ruling party Sikkim Democratic Frong (SDF). 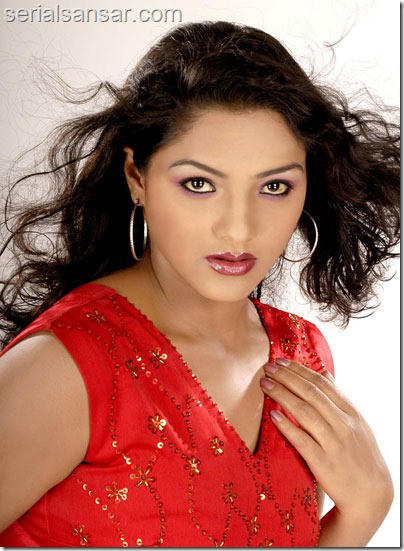 Ranju debuted as an actress in 2004 in Nepali movie ‘Basai’. After that she acted in ‘Mayalu’, ‘Aawaz’, and ‘Bhagya Rekha’. In addition to acting in movies, she was an active TV serial actress. The comedy serial ‘Tito Satya’ made her popular in Nepali audiance.

Originally from Darjeeling, Ranjana Lamichane, changed her name to Ranju to act in movie. In 2011 she had announced about directing a movie but, it never got started. We, at Nepaliactress wish Ranju success in her political career. We hope she will also be seen in screen in future. (more about Ranju in serialsansar) 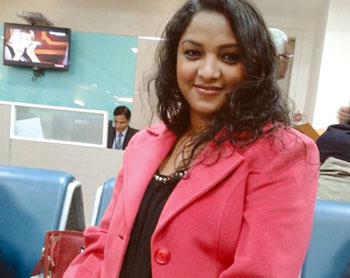