We try to keep you updated on Nepali actresses. So, we have created some pages that we frequently update as required. These are related to their relationships and other statuses. 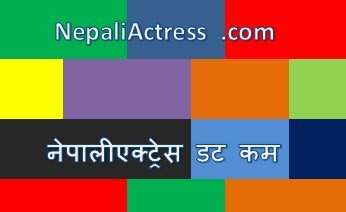 Also, read the details of Nepali actresses who have married twice (either actress or the husband)