Another actress, Richa Singh Thakuri, is getting married on June 20. The actress is marrying a NRN, Gajendra Raj Thapa at a Banquet hall in Basundhara, Kathmandu. 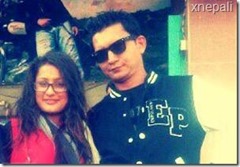 Richa was the lead actress in the movies like ‘Nai Nabhannu La’ and ‘Ma Timro Bhaisake’.

After the marriage of Richa, there had already been more than 8-9 marriages of well known celebrities this year.

In coming days, at least three more marriages are going to be held, excluding that of Richa Singh Thakuri. 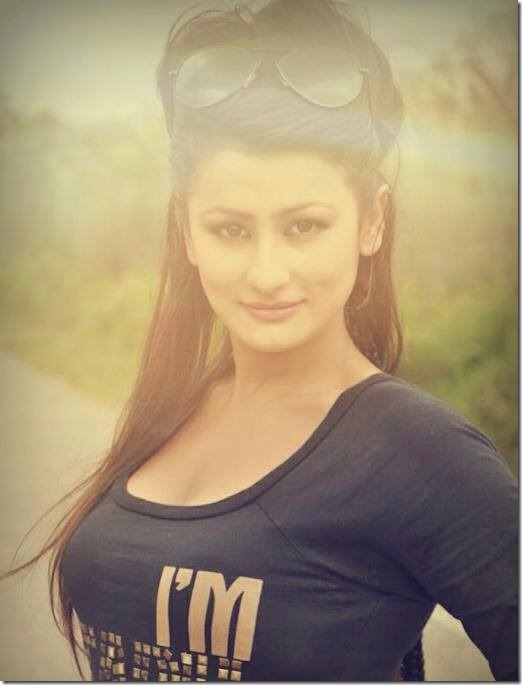 One thought on “Richa Singh Thakuri marrying this Friday”