Everybody knows Chhabi introduced Rekha Thapa in Nepali film industry in ‘Hero’ (watch Hero in xnepali) and he married her and helped in making the top actress in the film industry. But, if you ask Rekha about the person who helped her in making the top actress, she thinks it was Shovit Basnet instead. Watch the following interview video to hear it from the actress herself. 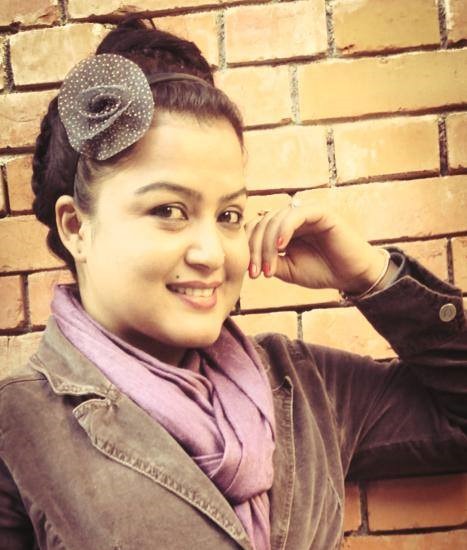 Six questions to Rekha about her upcoming movie ‘Tathastu’ and Rekha’s answers to the following questions:

Rekha credits Shovit Basnet for introducing her in action role in ‘Durga’. After that, Rekha is featured in strong female roles in other movies like ‘Rawan’, ‘Kali’  and so on. But, we don’t take Rekha’s statements seriously as her answers depend on the situations and the needs to make somebody happy.  Previously she had termed Naresh Poudel her ‘God Father’.