In a latest report, Bollywood actress of Nepali origin, Manisha Koirala, has abandoned the writing of her autobiography. After going through the treatment of ovarian cancer, Manisha had announced her plan of writing her biography. She was also looking for a publisher to publish the book. 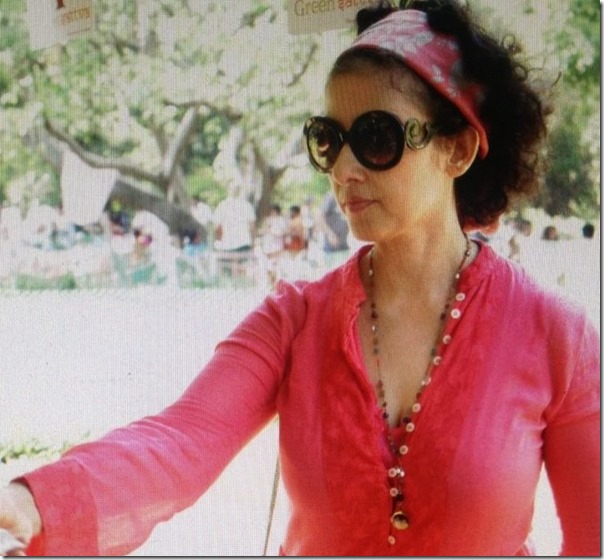 In the report, Manisha decided to abandon the project when she found out that it was not easy to tell the whole truth.

Manisha had spent the last couple of years in pain. She spent a lot of time in the USA for the treatment of cancer. According to Manisha, the doctors have told that she is fully cured now. Manisha’s original hair has now turned curly after loosing her hair during chemotherapy. 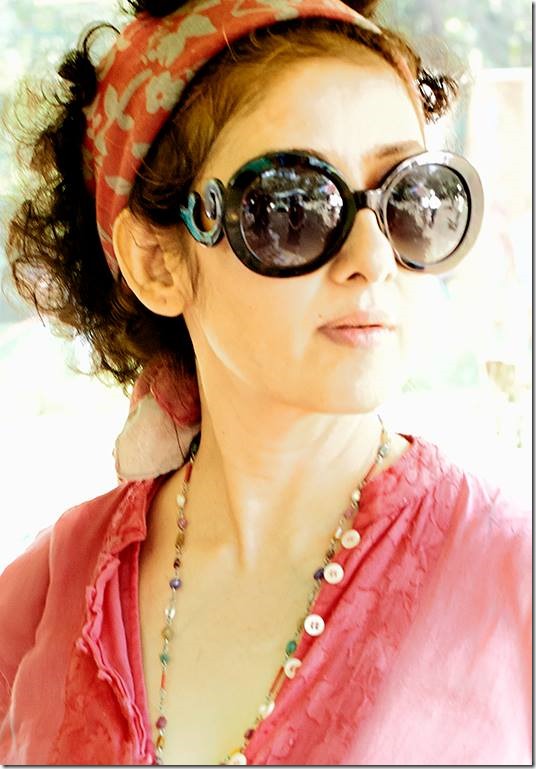 One thought on “Manisha Koirala decided to abandon her autobiography writing”