Talking to an online magazine, actress Sanchita Luitel has expressed her surprise on the number of offers she is getting these days. After marrying Nikhil Upreti and giving birth to two kids, Sanchita made a comeback in the film industry in ‘Nai Nabhannu La 3’. Right after the completion of the shooting of the movie Sanchita is overwhelmed by the offers in other movies. 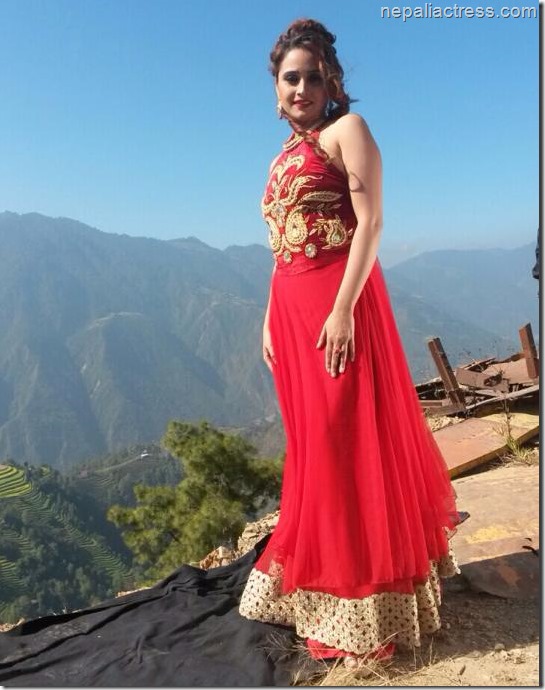 Sanchita told that she was planning the comeback from the beginning but, wasn’t ready for so many offers. Sanchita is considered one of the most beautiful actress in the film industry.

Sanchita was the most busy actress before she married Nikhil 7 years ago. Now, Nikhil is busy in his work and the kids go to school so, Sanchita is free to start acting again. To prepare herself for acting she had also shed 15-kg weight.

In addition to acting, Sanchita has also walked in fashion show ramps and music videos. 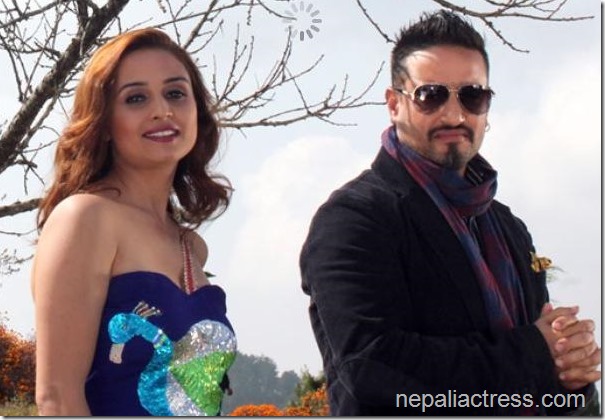