One of the most busy actress in Nepali film industry, Priyanka Karki, has felt that she doesn’t get much privacy at the shooting locations. To solve the privacy problem, she is planning on owning her own vanity van. 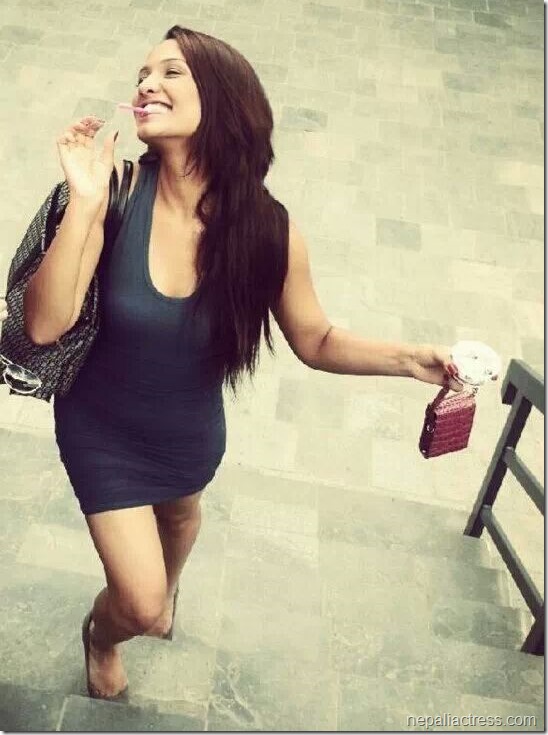 A vanity van is a new concept in Nepali film industry as no other actors have used it so far. The special van is equipped with the dressing and seating arrangement. Such a place is useful for the artist to relax, practice, have meetings and have some privacy of their own. They can eat, change, take naps, and keep their personal belongings safe in the van.

Priyaka says that a vanity van would be the solution to the problem with public, Nepali actors face, during an outdoor shooting. In addition to the convenience and privacy a vanity van would also help in the professionalism in the actors. If Priyanka starts using one, the film makers would also be compelled to offer similar facilities to other artists. 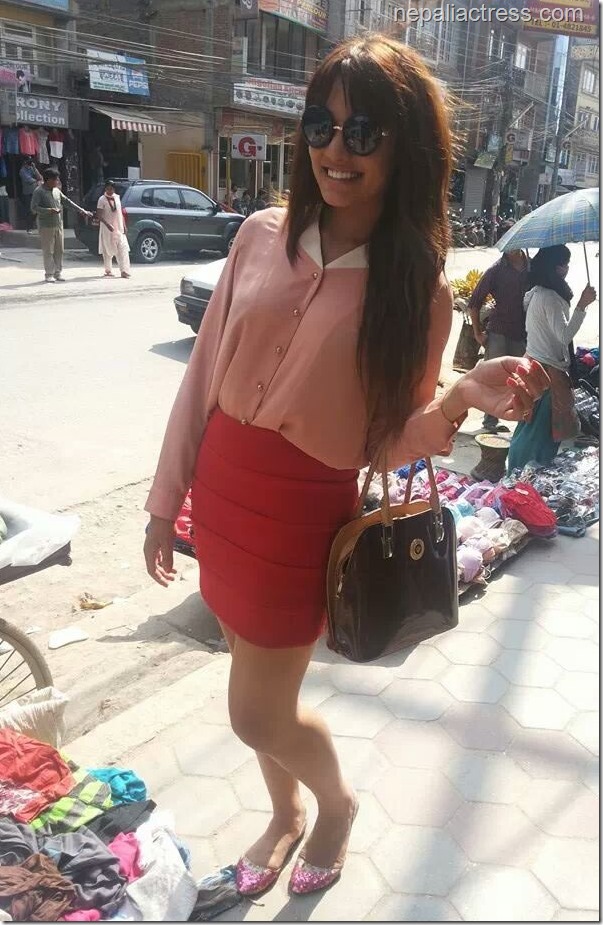