Nepali actress Rekha Thapa is celebrating her birthday today. This year can be considered one of the most important year in Rekha’s life. Although a lot of movies are produced under Rekha Films banner, her upcoming movie ‘Kali’ is the only movie she has produced herself. In all other movies, noted producer and her ex-husband Chhabi Raj Ojha was the real producer. In case of ‘Kali’ Rekha started it all alone but, Chhabi joined later as an executive producer. 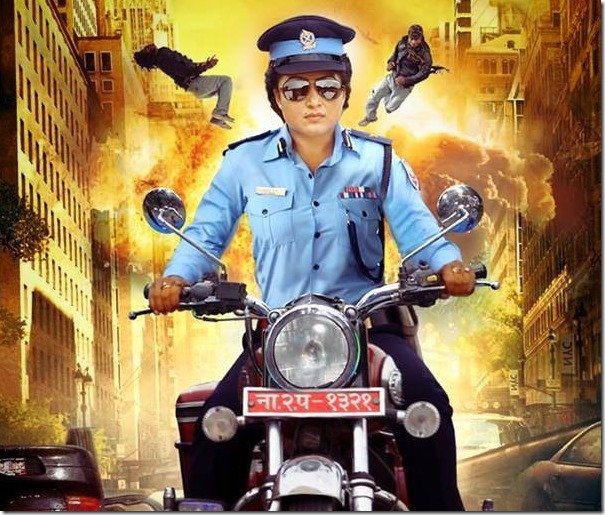 In addition to her filmy career, Rekha has started a formal political career by formally joining CPN Maoist party. It is rumored that she will represent the party in one of the constituencies the upcoming election.

On her birthday, NepaliActress team would like to wish her a very happy birthday and wish success in both movie industry and political career.