Nepali actress Bipana Thapa is considered one of the most successful actress in  Nepali movie industry. With more than 100 movies in her credit, Bipana was active in movies until she got married to an Indian national in 2008. After marriage she has given birth to a son and is out of lime light except for occasional appearance when she visits her parental home. 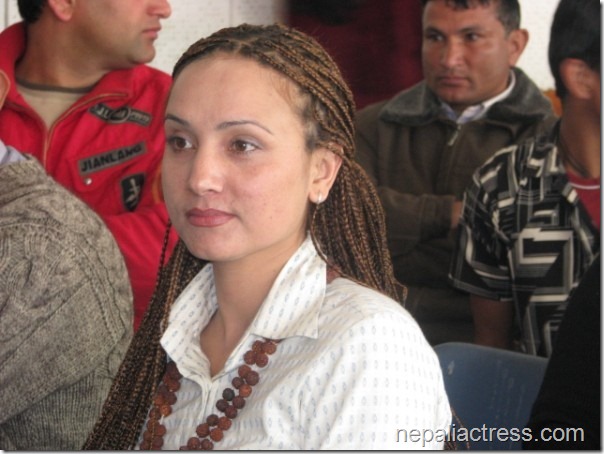 Apart from acting she was also into fashion designing business. She used to design her own costumes for her roles in movies.

After marriage, Bipana started living in Mathura, India with a family of 11. Bipana’s husband is the president of Mathura Congress, her uncle-in-law, Shyam Shundar Sharma is an ex-minister. 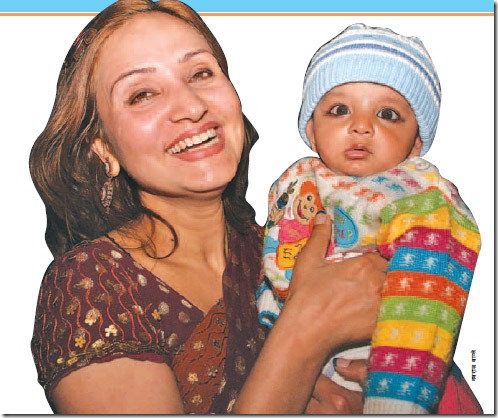 Bipana with her new-born son (Photo scanned from a newspaper)

Many of Bipana’s films are available to watch in full in xnepali. Profiles of the films featuring Jharana Thapa are also available in Filmsofnepal.com. 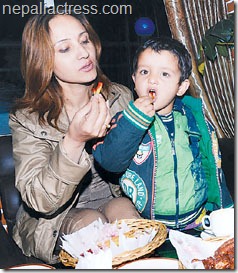 File photo of Bipana with her son when she was in Kathmandu in 2012, March 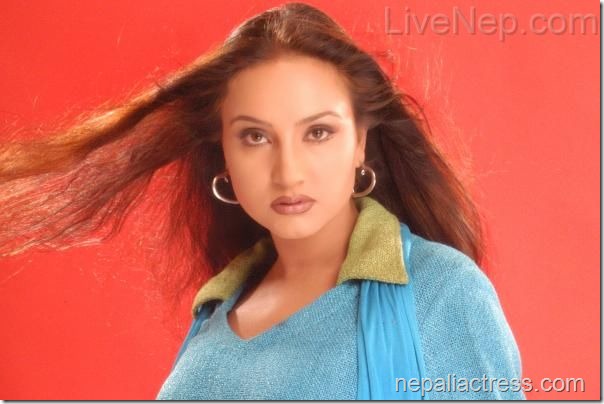 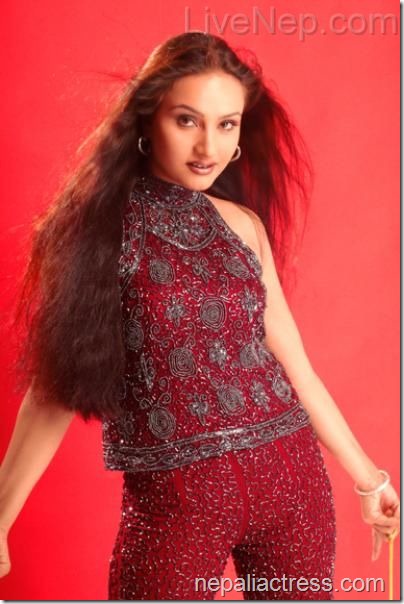 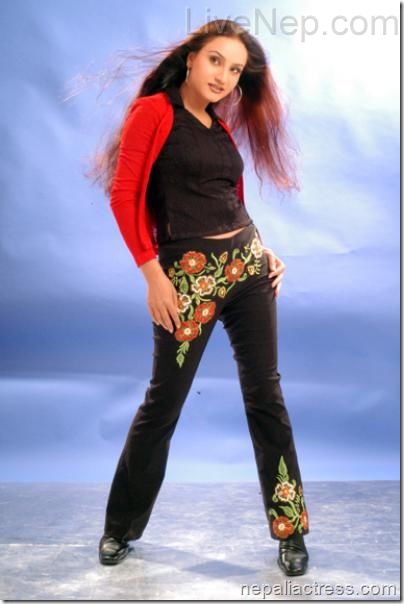 UPDATE – March 9, 2015 – Added details and links to filmsofnepal and xnepali.
May 28 – Added the 10 recent posts about Bipana Thapa.

11 thoughts on “Biography of Bipana Thapa”