Actress Pooja Chand celebrated her birthday on February 17, 2014. The actress who started acting in 1991 was married to director Suraj Chand. Pooja and their daughter went to the USA after misunderstanding with Suraj. In USA she got married to musician Raju Lama and they are living together in the USA. 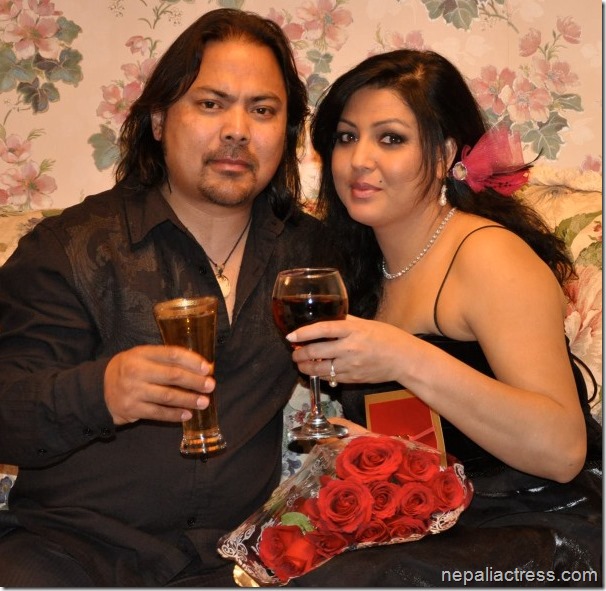 After living in USA for some time and being away from Nepali movie industry, Pooja had also released a musical album titled ‘Kasari Samjhau’ in 2011; few months before she got married to Raju Lama. 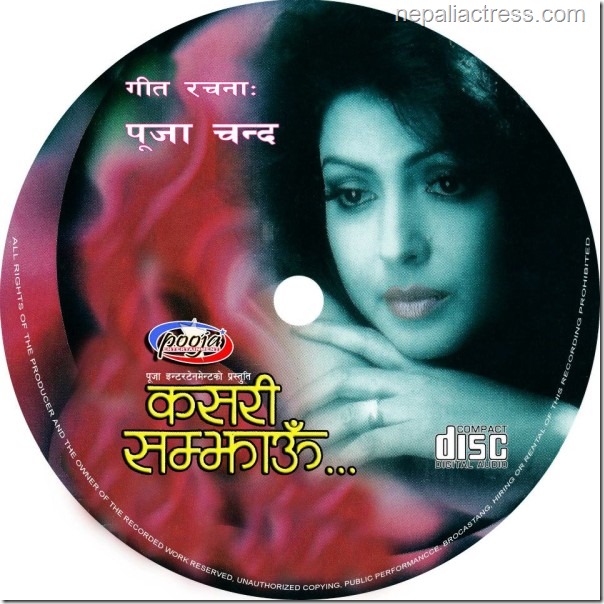