Actress Sushma Karki always used to be involved one scandal or the other in the past. 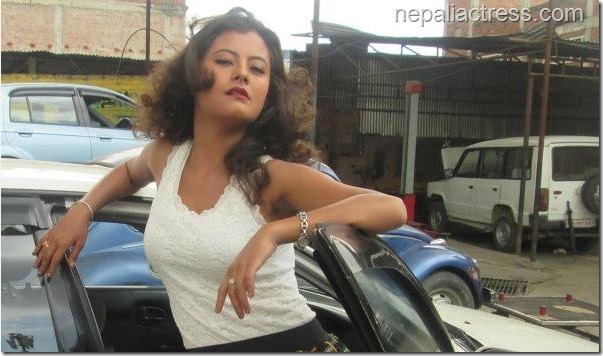 Some of the well known scandals in Sushma’s filmy career include:

These days however, not much is heard about the actress. A while ago, she had publicly told that she wouldn’t do vulgar roles anymore. It’s not only the vulgar roles, not much is heard of any other types of roles either. The uneasy silence about the hot actress has created questions if Sushma has really changed for good. The truth will surely be known in future.

Whatever might be the case we, at Nepaliactress, wish Sushma gets good roles and be successful in future.