It is rumored that actress and model Reema Bishowkarma is seeing singer Amir Sheakh. The rumor is backed up by their togetherness in different occasion and Reema being the host of the most of Amir’s concerts. According to report, they are also occasionally seen together in Durbar Marg sipping coffee. 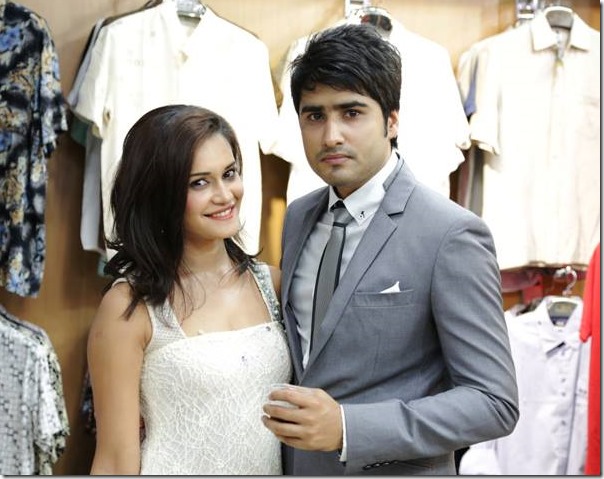 In the past, Reema was linked to music video director Saman Adhikari. After Reema’s closeness to Amir, Saman is said to be looking for Reema’s replacement in his music videos. 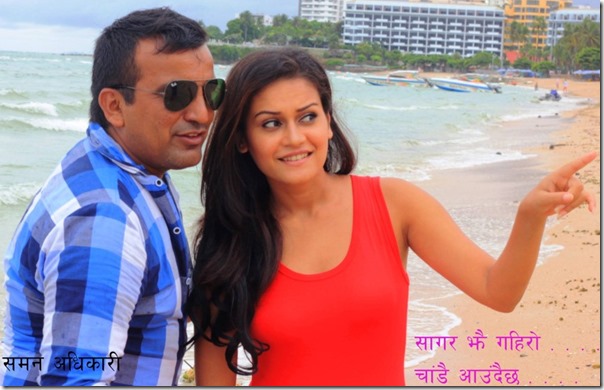