It’s sad, this year the birthday message to Mausami Malla starts with ‘Get well soon’. On the birthday, instead of organizing a party and cutting a cake, Mausami had to be admitted to the ICU in a hospital. 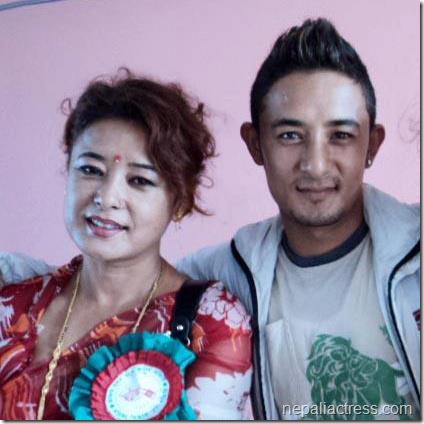 Mausami had problem with her health when a tumor was found near her uterus. To make the things worse, she participated in protests and hunger strikes.

Get well soon Mausami and happy 44th birthday! And, best of luck with her movie ‘Samaya’ releasing soon in theater. The movie will determine the future of her son Vicky Malla’s future in Nepali movie industry.