A character actress in Nepali film industry Gita Adhikari has been acting for a long time. Although she has acted in more than two dozen movies, upcoming movie ‘Dhauli’ is expected to be the turning point in her acting career. In the movie, Gita is featured as the central character, Dhauli and the movie is all about her. 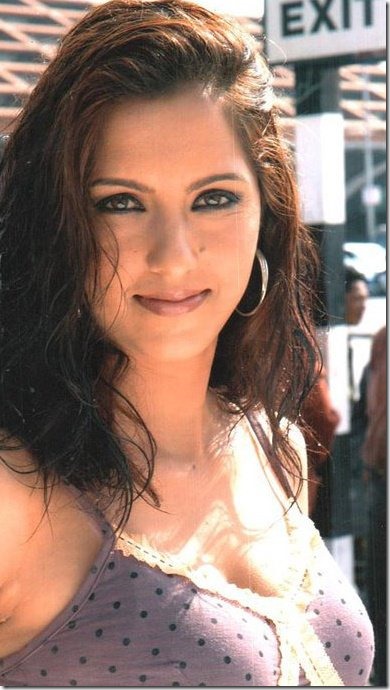 Although the leading actor and actress are Gajit Bista and Anu Shah respectively, Gita’s role is the pivotal one. The movie made in a village setting about the discrimination based on caste system is expected to be liked by many. ‘Dhauli’ was premiered in Pokhara on June 13 was liked by the viewers.

(This list is incomplete. Watch some of the movies of Gita Adhikari in xnepali) 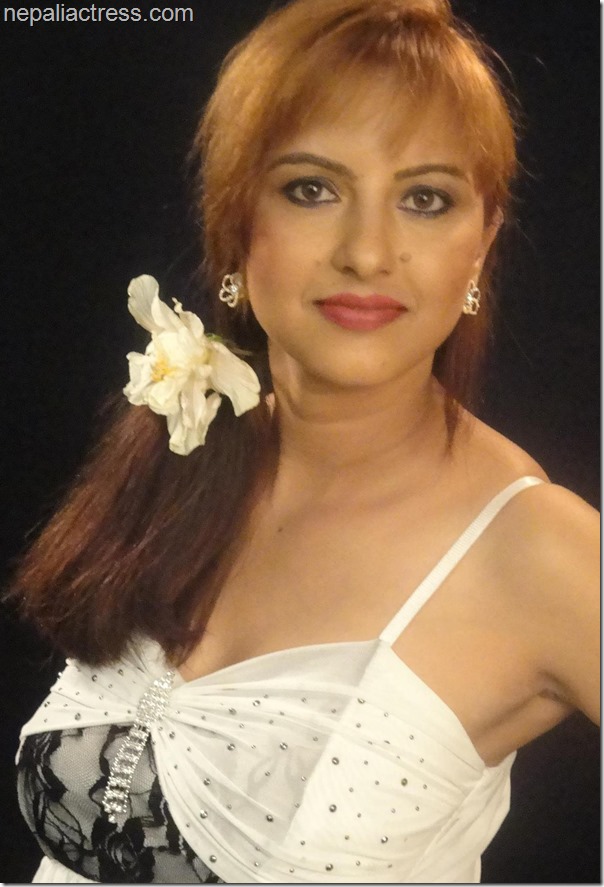 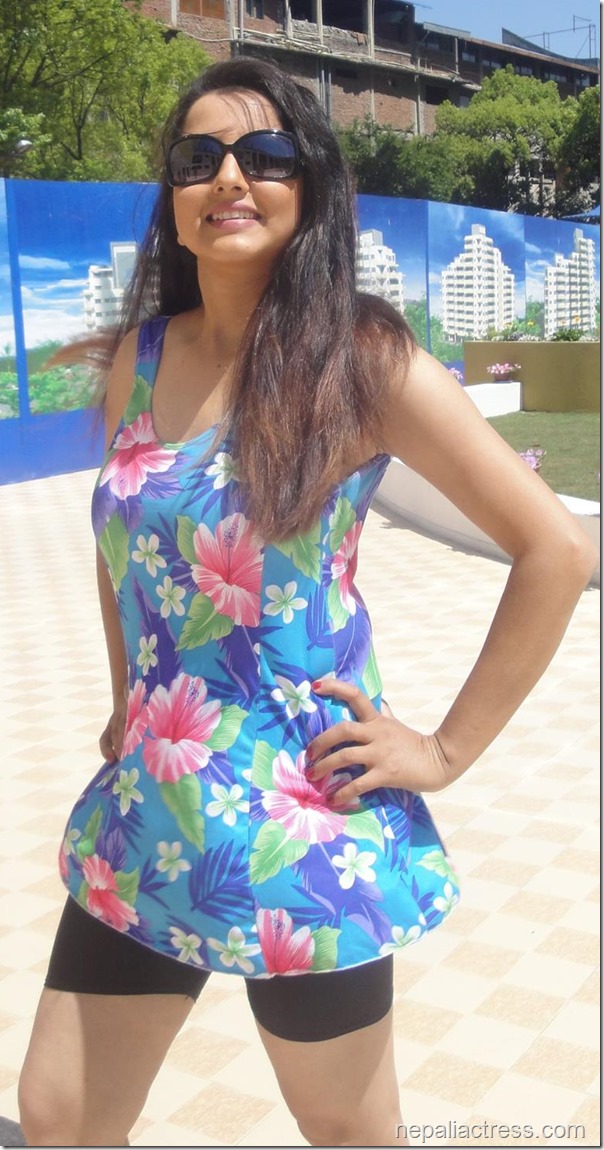 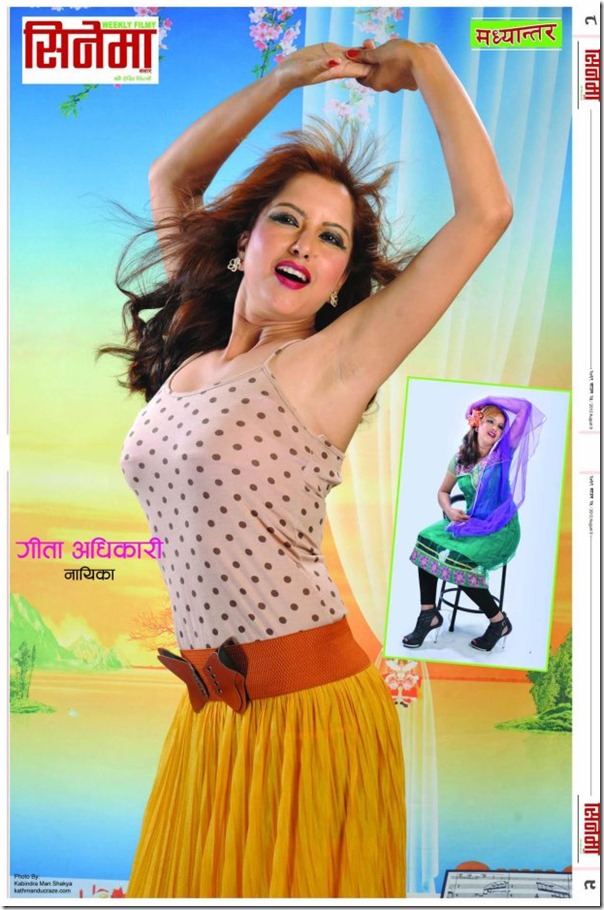 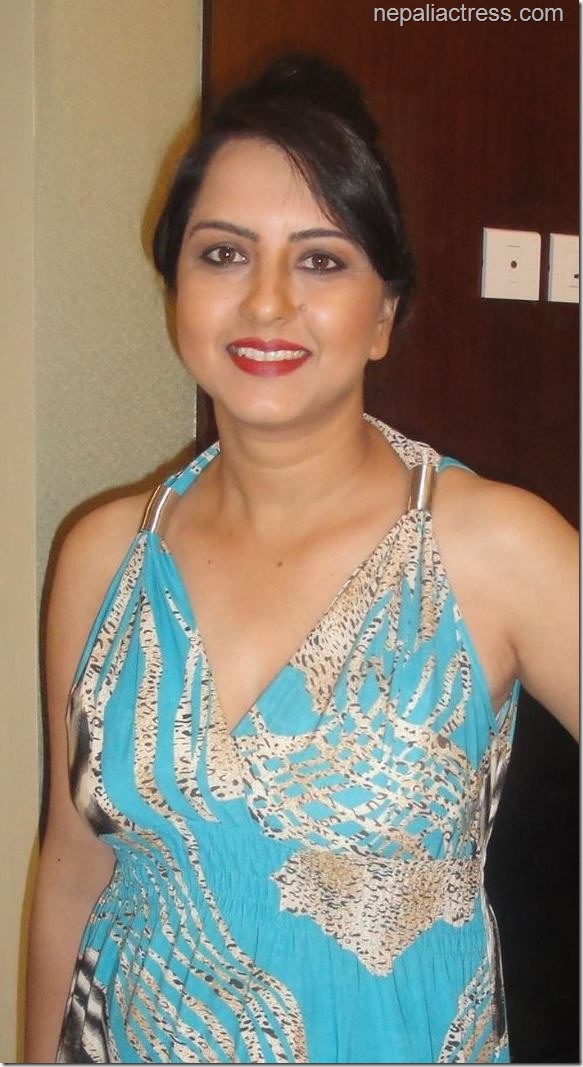 One thought on “Gita Adhikari Biography”