Actress Jenisha KC has told that she is seeing a Russian boyfriend. The ‘Adhi Bato’ actress has revealed her love story after being accused of having an affair with the movie crew members. When Jenisha’s nearness with the movie producer Ramesh Twayna was questioned, Jenisha told that Twayna was her her father’s friends and nothing more.

In the past she was also linked with Biraj Bhatt. The actor used to recommend Jenisha in every movie he was doing. When Biraj started becoming busy in Bhojpuri movies the distance between Biraj Bhatt and Jenisha KC has also increased. In interviews, Jenisha says that Biraj is also a family friend and nothing more than that.

It is to be noted that, Biraj Bhatt is a married man with two sons. He got married even before he entered the film industry and one of his sons is in his 20s.

Although she told about meeting her Russian boyfriend in her sister’s house in London, she refused to elaborate on he boyfriend. Jenisha also told that she is not interested to get married soon. Jenisha’s ‘Adhi Bato’ has released in theater on Friday, April 4. 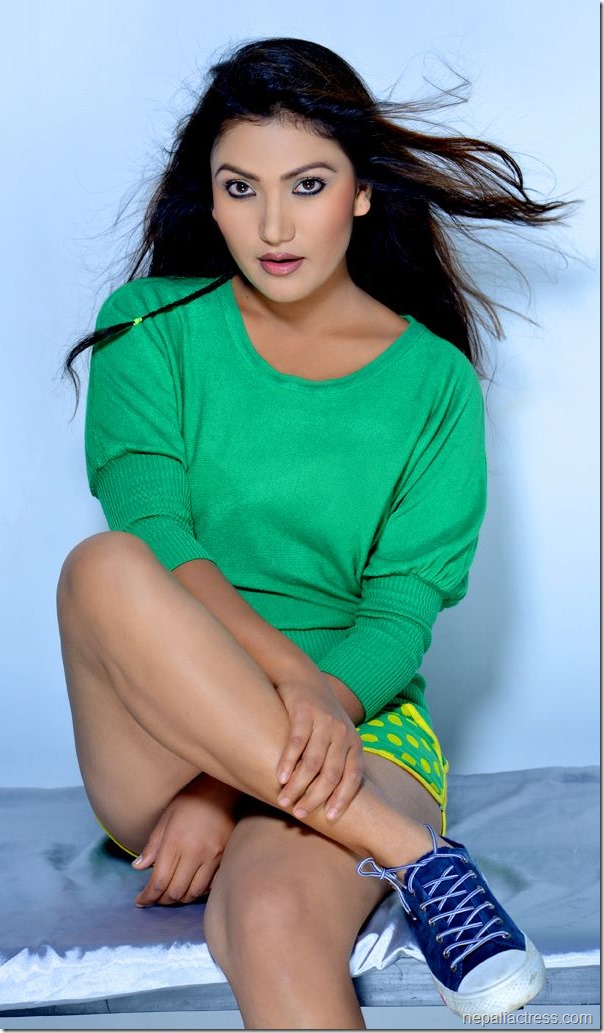 One thought on “Jenisha KC says she has a Russian boyfriend”