In a program in News24 television station, two actresses Rekha Thapa and Nisha Adhikari talk about exposure and nudity of Nepali actresses in Nepali movie industry. The actresses clarify the notion that the actresses expose based on the requirement of the story. 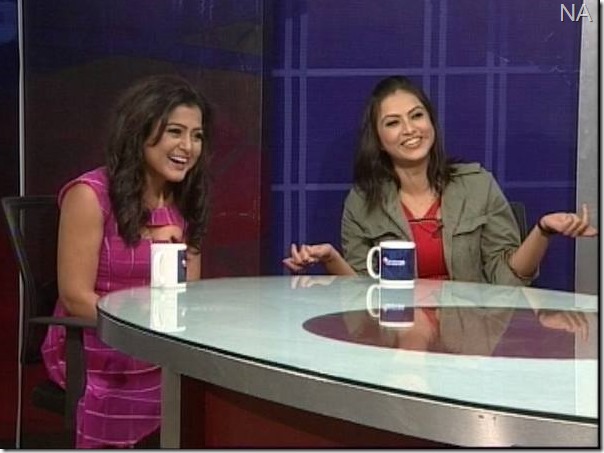 The program discussed on the issue and the responsibilities of all the parties involved – the producers, the directors and the actresses.