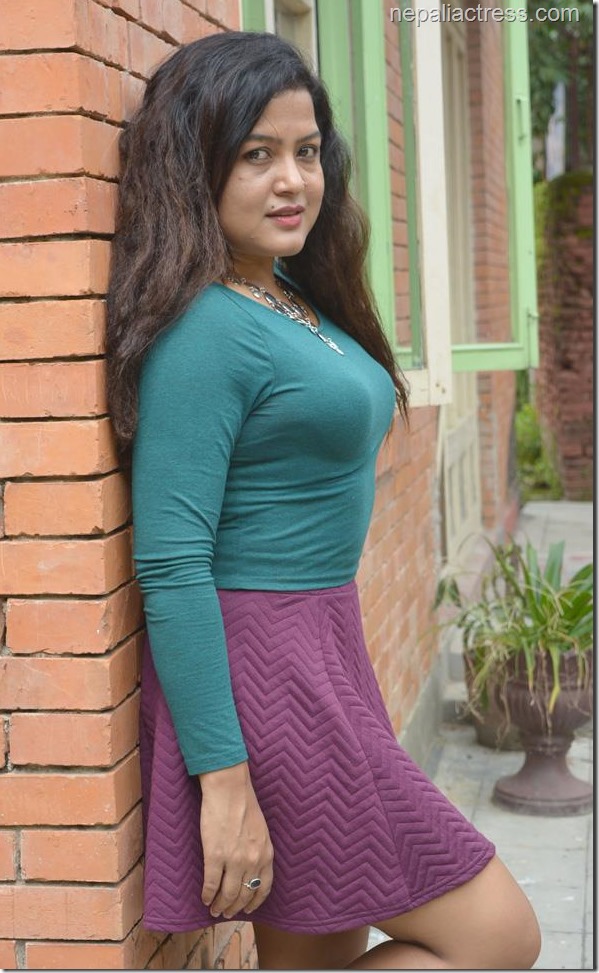 In the interview she told that she misses a married life and she wants to be a ‘complete woman’. Rekha also adds, she doesn’t want a husband but a life-partner. She adds, “Every husband cannot be a life partner.”

It is no secret that Rekha and ‘Himmatwali’ actor Sudarshan Gautam are seeing each others. Sudarshan has admitted divorcing his wife in Canada and he had also admitted that he might marry Rekha Thapa.

Two years is a long time for uncommitted relationships. We at NepaliActress wish Rekha find a compatible guy to marry, may it be Sudarshan or anybody else. 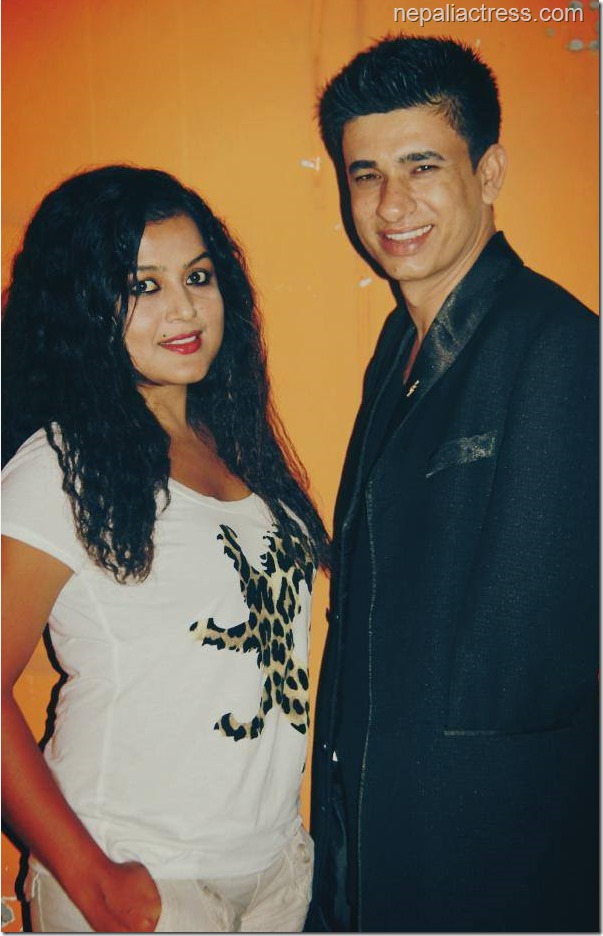 Love story of Rekha and Sudarshan

Interview of Sudarshan and his ex-wife Ambika

2 thoughts on “Rekha Thapa to marry in two years, will it be Sudarshan Gautam?”