Chhabi and Rekha had married in 2000. Rekha was selected to star in Chhabi’s movie ‘Hero’ at that time. Chhabi had proposed even before signing the agreement. They initially started living together and had married before the release of the movie. 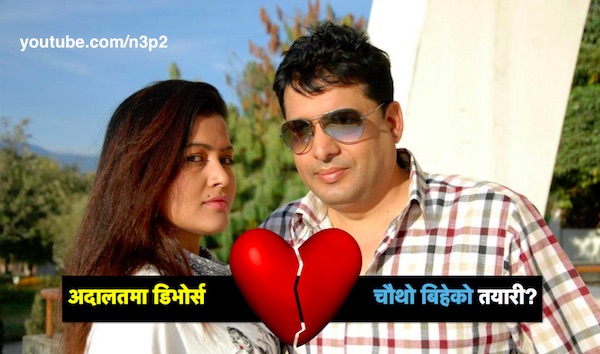