Do you know the meaning of Keki Adhikari’s name. If you don’t know yet, watch the video at the end of this post. It is worth watching the video in which Keki explains the meaning of her name. Apart from that I am presenting the 10 facts you might not know about the actress of upcoming movie ‘Love Sasha’.

Now, the meaning of her name in her own voice : 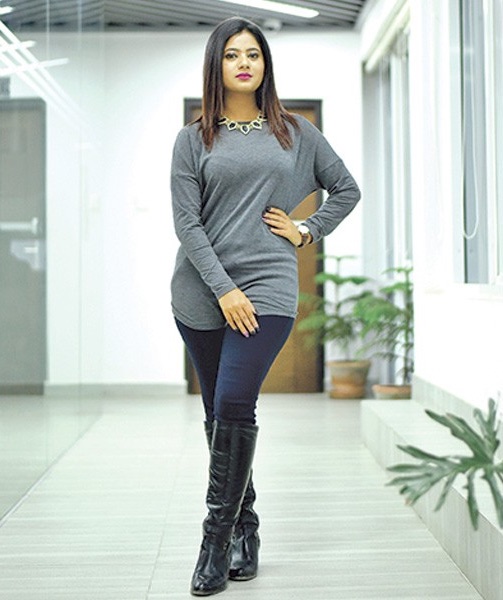 One thought on “10 facts about Keki Adhikari”