Everybody knows the Pooja Lama, a model, actress and a singer. The name also comes with various scandals and bitter break-ups she went through. That is the reason nobody in Nepali film industry wants to be like her, let alone having the same name. 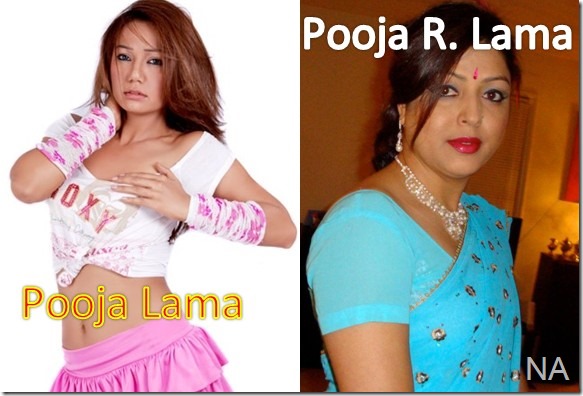 Actress Pooja Chand didn’t have a choice. She doesn’t want to go back to her lack-luster original name – Radhika Pariyar. That was why she used the last-name Chand years after she divorced Suraj Chand. Now, when their daughter is in late-teens she finally decided to change it and it wasn’t easy. In 2010, she had decided to get married to Raju Lama and got engaged. They were planning the marriage in months but, Pooja got scared of the name she would get after the marriage – Pooja Lama.

If Pooja had her ways, she would have continued using Pooja Chand for ever. But, Suraj wasn’t happy about her using the surname even after divorce. If she were to use the same surname after marrying Lama, he might even sue her. So, Chand wasn’t an option. She was in deep love with Raju Lama so, leaving the sweetheart just for the name and some another silly actress by that name also didn’t sound right. Pooja was so confused – she thought for …. almost 3-years. Yes, after almost 3-long-years, Pooja got an idea – a big idea – she could adopt the full name Raju Lama in hers.

The resulting name is – Pooja Raju Lama or Pooja R. Lama in short. 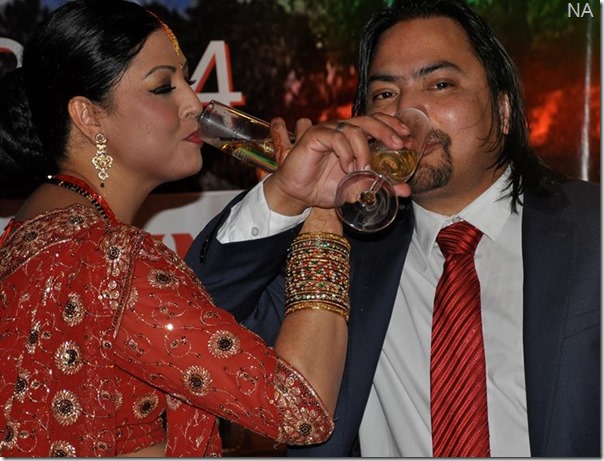 We at Nepaliactress congratulate Pooja for the idea and the eventual marriage. We wish you and Raju a very happy married life.

2 thoughts on “A new Pooja Lama, Pooja Chand, has stuffed a letter in-between to differentiate”