A well known Indian actress Mala Sinha has a lot to do with Nepal. She is from a family of Nepali origin, she acted in one of the early Nepali movies, ‘Maitighar’, and married a Nepali actor and businessman CP Lohani. Born to Albert Sinha, in a Nepalese Christian family Mala was named Alda. She changed her name to Mala when her friends teased he by similar sounding name ‘Dalda’, a vegetable oil brand. 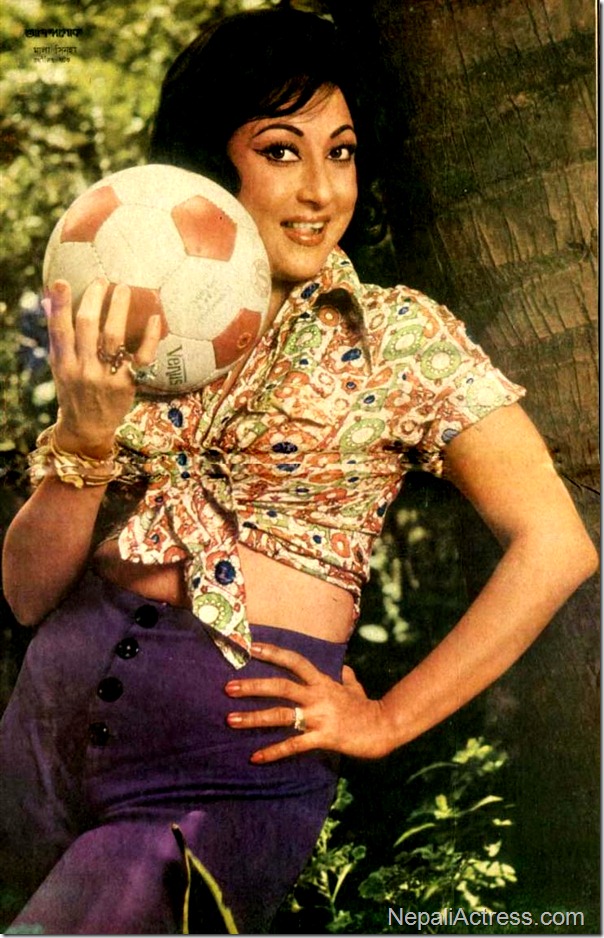 Mala Sinha started her movie career as a child artist in Bengali Films ‘Jai Vaishno Devi’ and a couple of other movies. A well known Bengali film director Ardhendu Bose debuted Mala as an actress in his 1952 movie ‘Roshanara’. After a couple of Bengali movies, she went to Bombay to shot a Bengali film where she met a well know Bollywood actress, Geeta Bali. Geeta was impressed by Mala and she introduced her to the film director Kidar Sharma. Kidar Sharma featured Mala in ‘Rangeen Ratein’. But, her first Hindi film became ‘Badshah’. Mala was highly appreciated her role in ‘Hamlet’ although the movie failed in box office, the movie helped Mala to establish herself in Bollywood.

Apart from acting Mala was also a singer who used to sing for All India Radio and stage programs. But, she didn’t do any playback singing. Mala had acted with new-comer (at that time) actors like Dharmendra, Sunil Dutt, Sanjay Khan and Amitabh Bachchan. 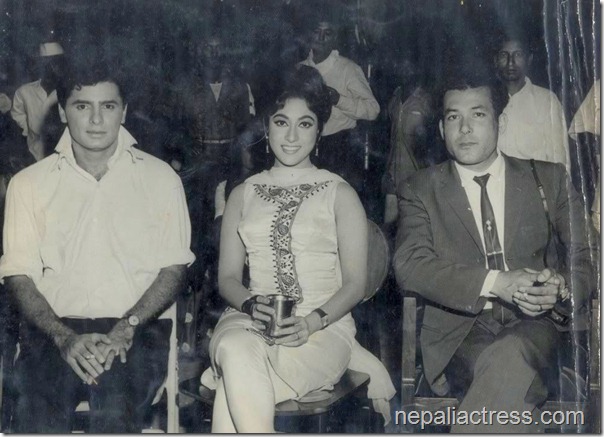 Mala Sinha was invited to Nepal to act in a 1966 Nepali movie ‘Maitighar’. He opposite in the film Chidambar Prasad Lohani (popularly known as CP Lohani) was a businessman. They fell in love and got married after a few years. After marriage Lohani, an estate owner remained in Nepal while Mala Sinha went to Mumbai with their daughter Pratibha. Pratibha is best known for dance performance in the 1996 blockbuster ‘Raja Hindustani’ in the song “Pardesi Pardesi”. 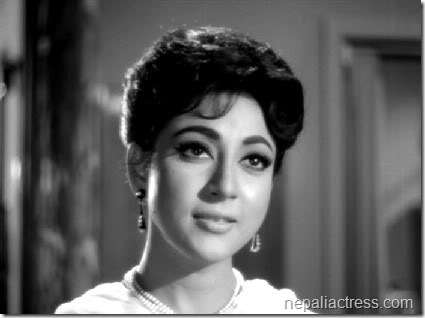 From the late 1990s, the couple and their daughter are living in a bungalow in Bandra, Mumbai. 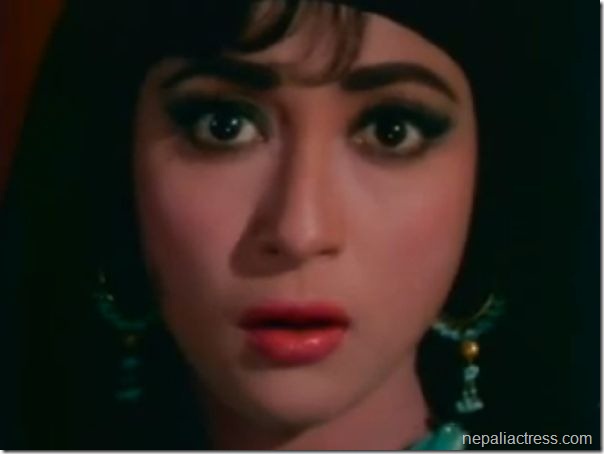 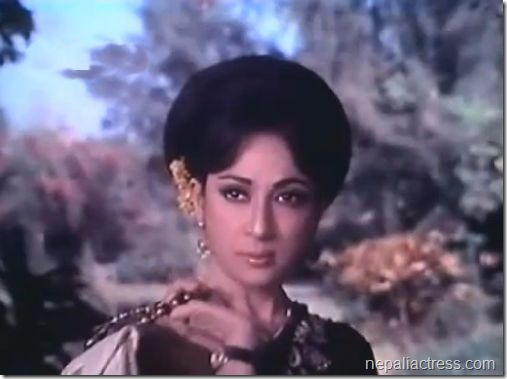 5 thoughts on “Biography of Mala Sinha”