Reema says that being an actress and being beautiful are totally two different things. Reema’s suggestion to new actresses – “If you want to be an actress because you are beautiful, don’t try it.” She believes acting skill is the first thing one needs to be an actress.

Reema debuted in entertainment industry by modeling in a music video titled ‘Jindagima Saath..’ So far she has been featured in about 300 music videos. In big screen movies, Rema debuted in ‘Swor’ and had worked in movies like Visa Girl (watch Visa Girl here), Ritu, Bhale Fight, Six Feet Life, and Scape. Currently Reema is preparing for her role in ‘Bato Muni Ko Phool 2’. Reema had also worked as a child VJ in a Nepal TV program ‘Janda Jandai’ in around 2054BS. She continued her journalist career and still is an active VJ. 23 years old Reema was born in Bardiya. Taking her journalism career seriously, Reema is currently in the 3rd year of Bachelor in Mass Communication and Journalism.

Reema married Robert Bishowkarma, a UK resident NRN, on September 27, 2015 in an event held in Kathmandu. After marriage Reema has been going to and from UK. Reema and Robert canceled their honeymoon and donated the money.

Reema believes love is one of the best experience one can get in life. She believes marriage is a continuation of love and commitment.

*** January 18, 2013 ***
Reema Bishwokarma or Reema BK is another new actress with potential in the Nepali movie industry. The beautiful actress is quite popular in music video and she debuted in ‘Swor’ as an actress. Her peers tell that Reema is simple, down-to-earth girl with an optimistic attitude towards life.

Before starting acting, she had worked as a VJ for Nepal Television and a news caster for National TV. 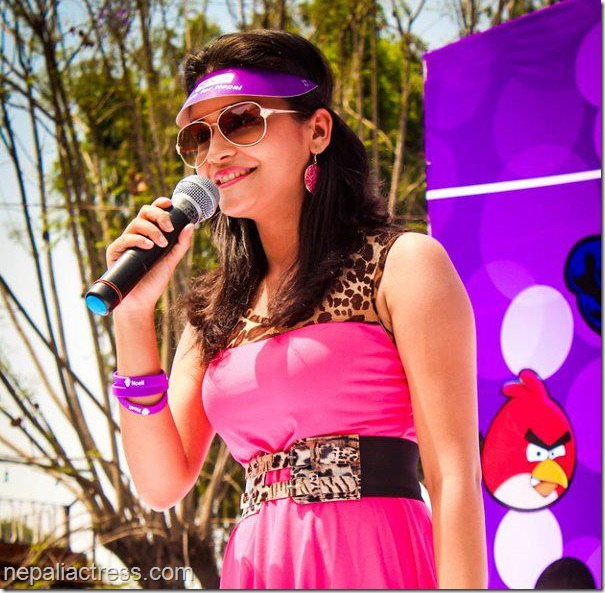 Reema defines stuffs in one sentence: 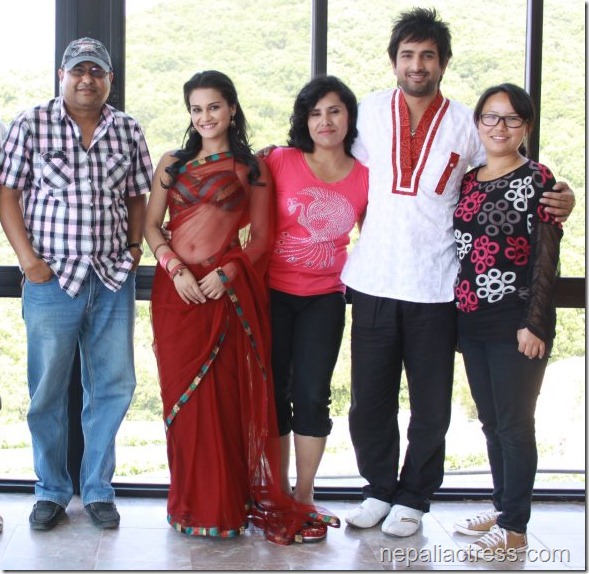 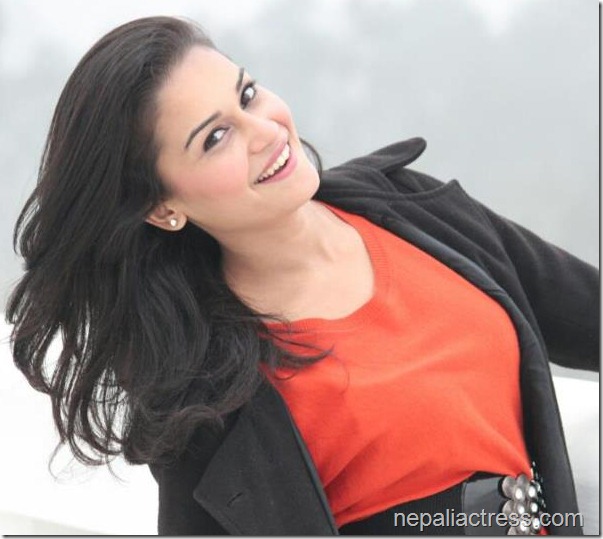 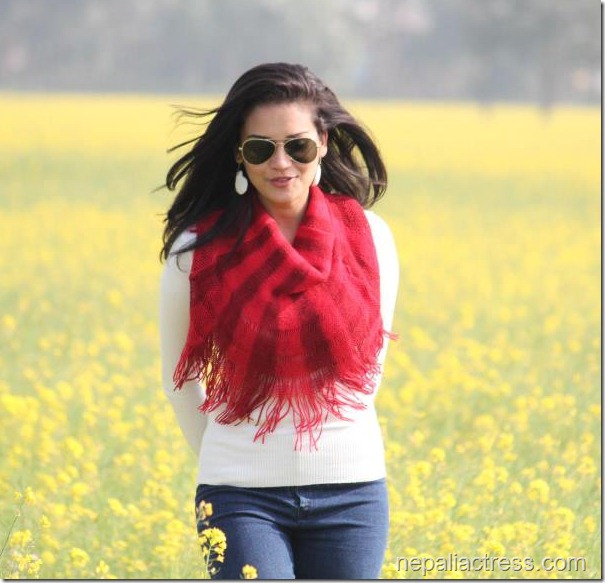 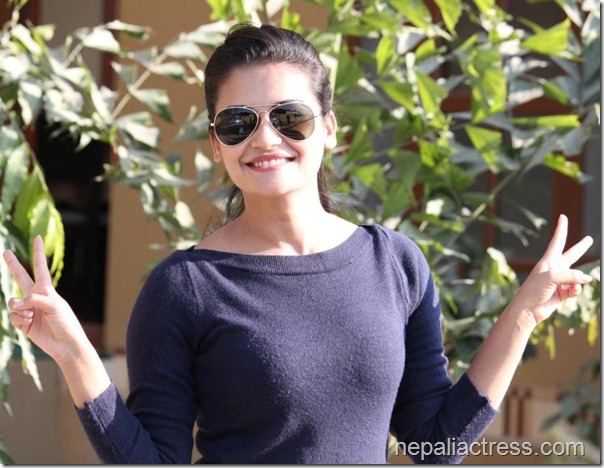 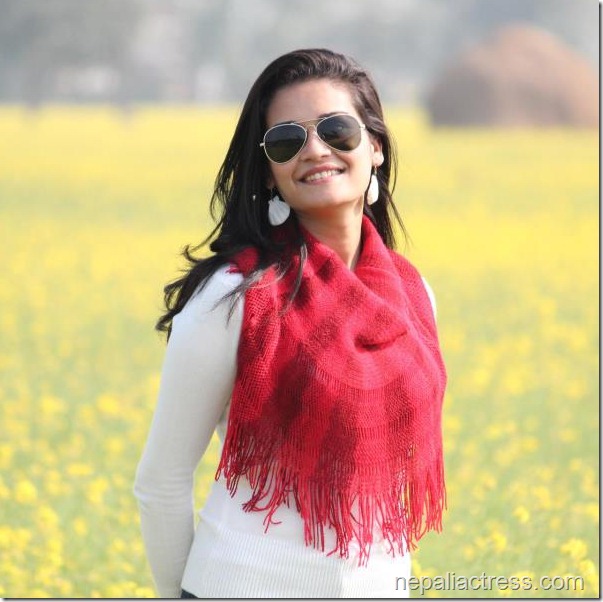 All the recent posts about Reema:

6 thoughts on “Biography of Reema Bishwokarma”