Although Bungee jump is slowly becoming a popular sport, there aren’t many Nepali actresses who have attempted the adventure sport. Among Nepali actresses, Rekha Thapa has been the only actress who has bungee jumped so far. Now, another actress Mamata Pradhan has also done the jump in the Bhotekoshi gorge on March 25. 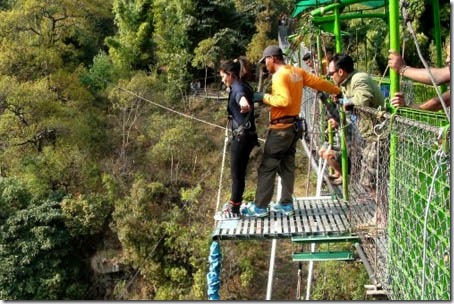 Mamata told that she was afraid of the free fall at first, but the feeling she got after the jump couldn’t be expressed in words. Mamata had wanted to do such daring action scenes in movies, but she hasn’t got the opportunity so far. 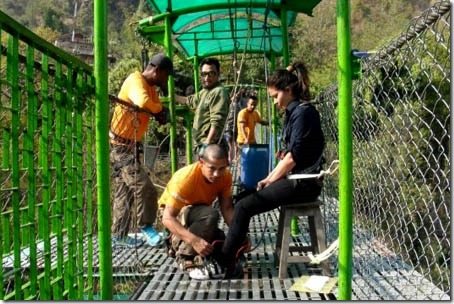 After bungee jump Mamata is planning to do sky diving. She told that, she got the courage of doing things she wanted to do for long after watching a Hindi movie ‘Jindagi Namelega Dobara’. 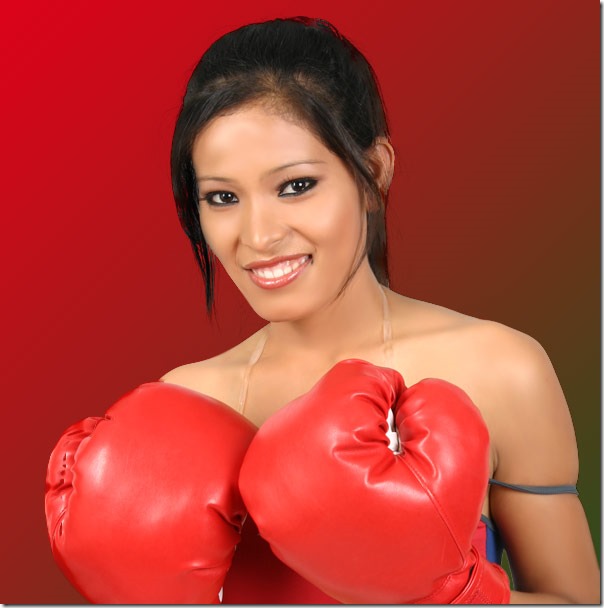 Mamata was rafting on the day of Holi and she also has plans to do paragliding. She had also chartered a helicopter to meet the popular Indian singer Aatif Ashlam in Nagarkot.

Mamata had once made news in 2008 when she organized a press meet in Press Chautari (Rishi Dhamala’s press meet platform) to accuse director Krishna Chapagai and producer Sanjaya Kuto of trying to rape her. Mamata had participated in Miss Nepal beauty contest of 2007 and she is also the second runner up of Mr. and Miss Purwanchal 2006.