Actress Subrina Karki is debuting in upcoming movie ‘Jhelee’. The movie is the third movie in a row of similar sounding names. When first release ‘Jhola’ and the second ‘Jholey’ were both successful in theater, the fate of the third similar sounding movie will be known on its release on March 28. 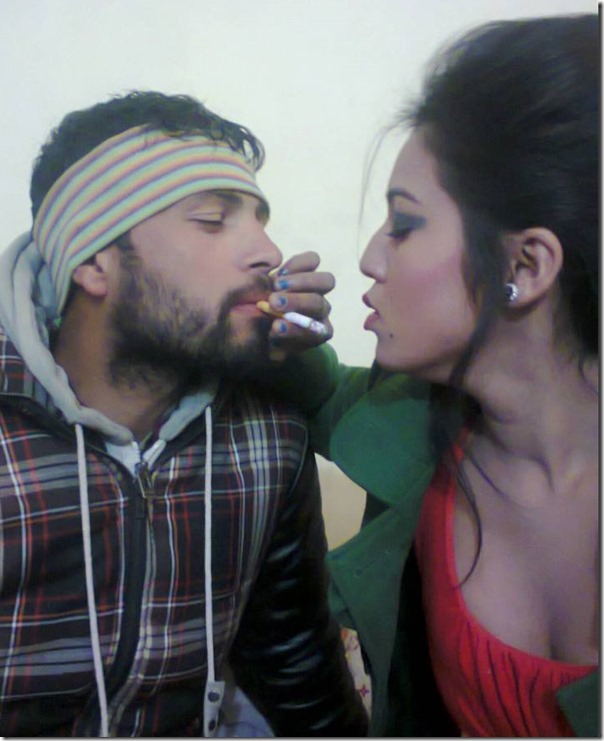 The film makers have told that Sabrina is featured in a hot role in the movie. The trailer of the movie shows that she has not only done hot scenes, she has also spoken dual-meaning dialogues. 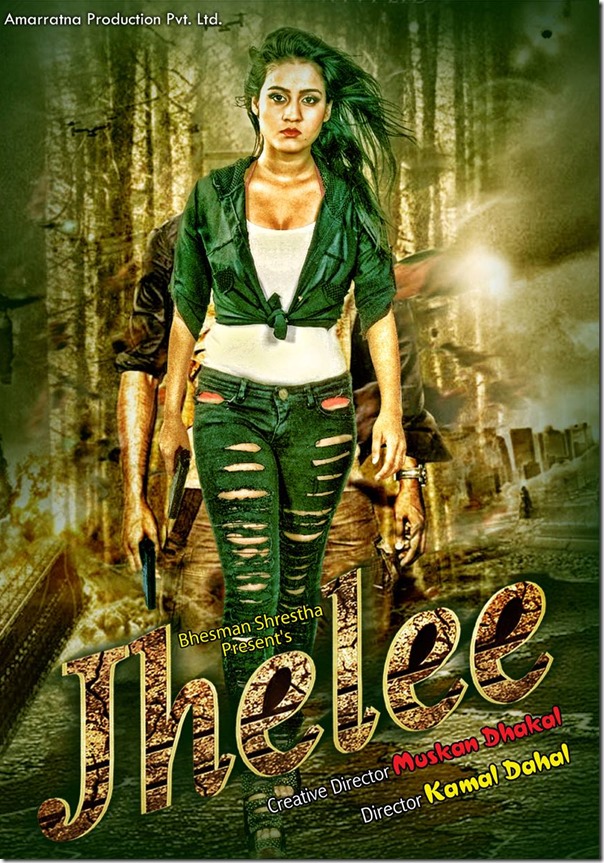 One thought on “Actress Subrina Karki debuting in Jhelee”