Actress Surabina Karki debuted in Nepali movie industry in ‘Jheli’. Her role in the movie was appreciated and was also nominated in Box Office Film Award 2070 in New Actress category.

The following photo of Surbina was taken in Dashain 2014 wearing the tika: 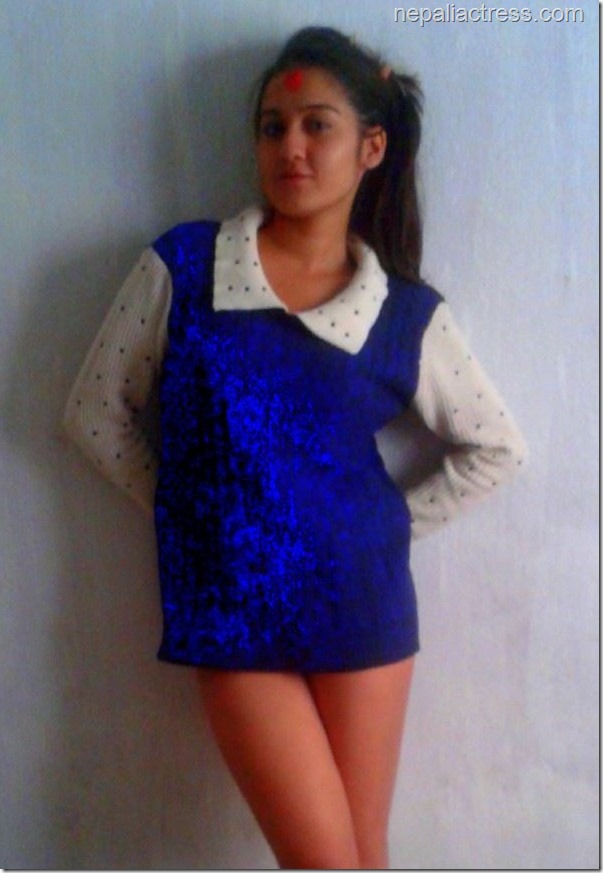 In addition to acting in movies, Surabina has also acted in numerous music videos and advertisements. She was a well established music video model before jumping into acting.

UPDATE – April 2017 – Surabina got an acting training from Anupam Kher Training institute in Mumbai. After four months long training starting in January 2017, Surabina has told that she feels matured actress and is willing to do any type of acting. The School of Actors is a well known acting school in Mumbai that trains the aspiring actors about the skills and technical know how of the film industry. 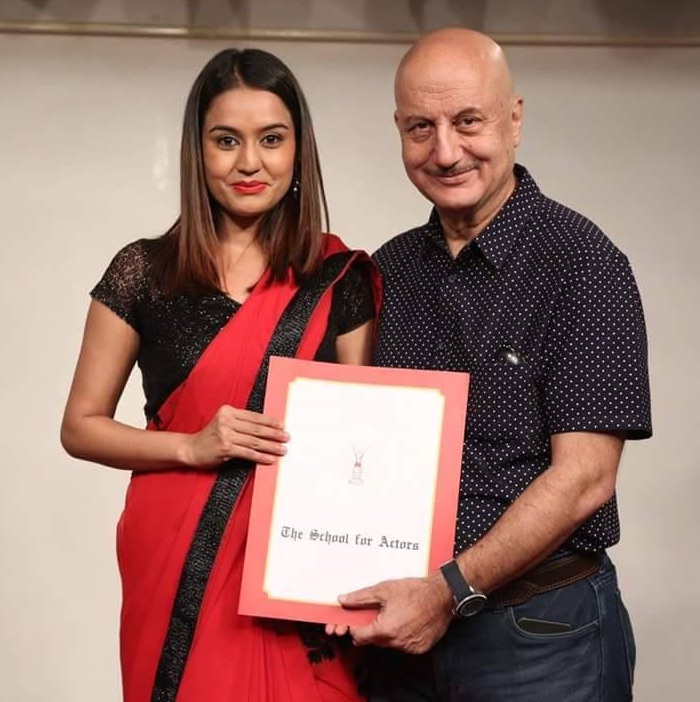 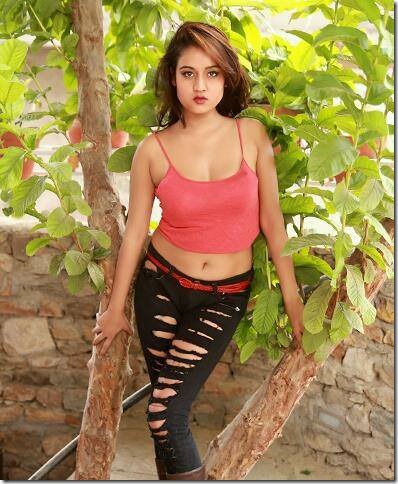 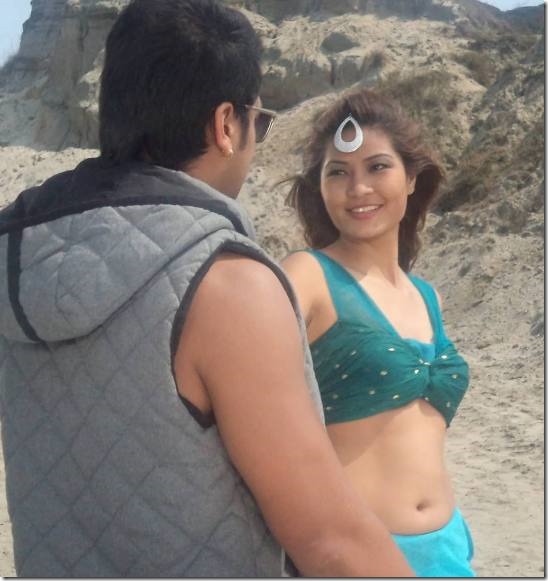 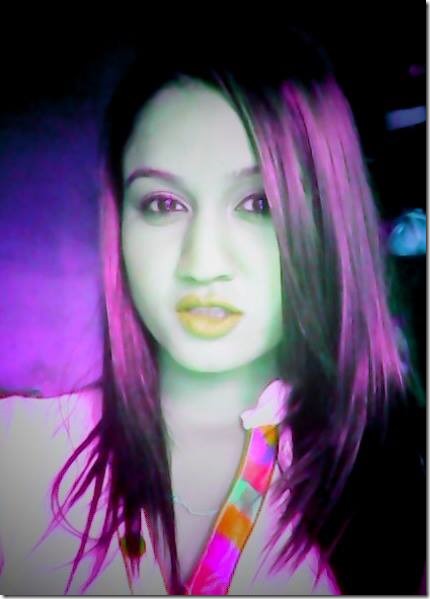 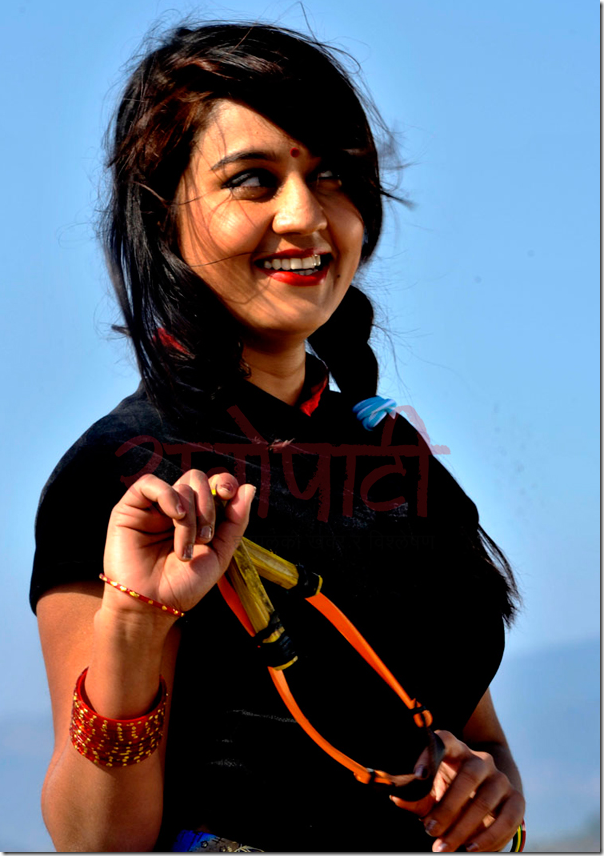 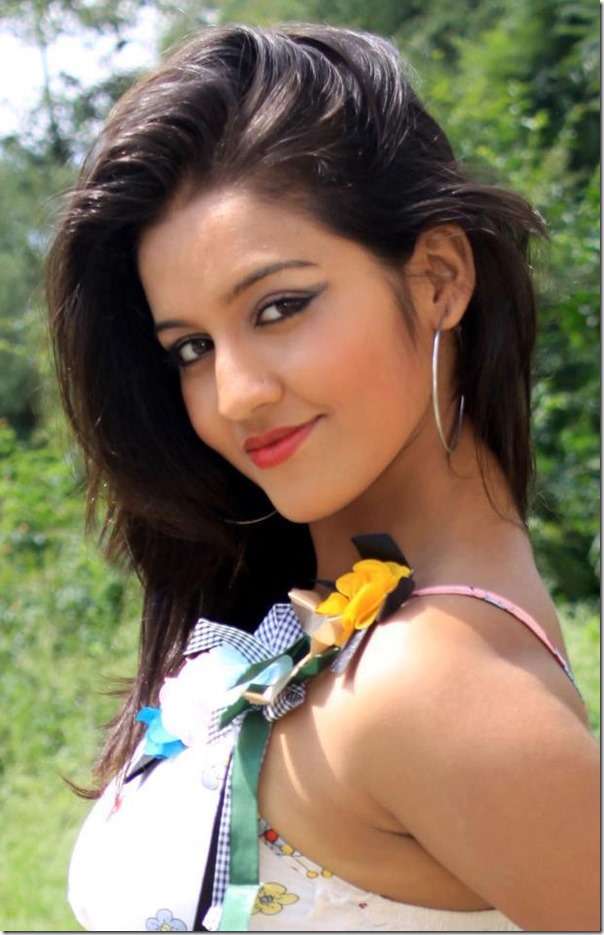 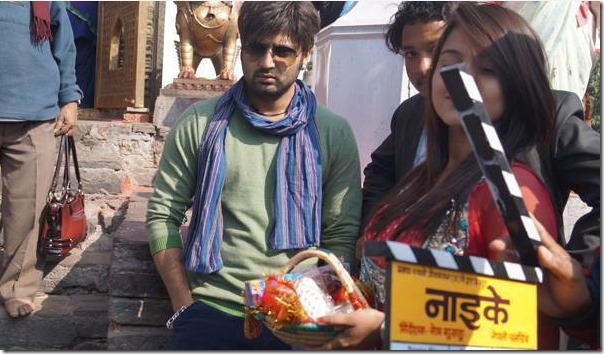 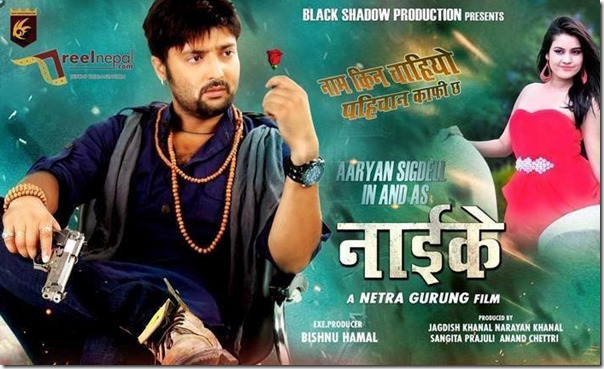 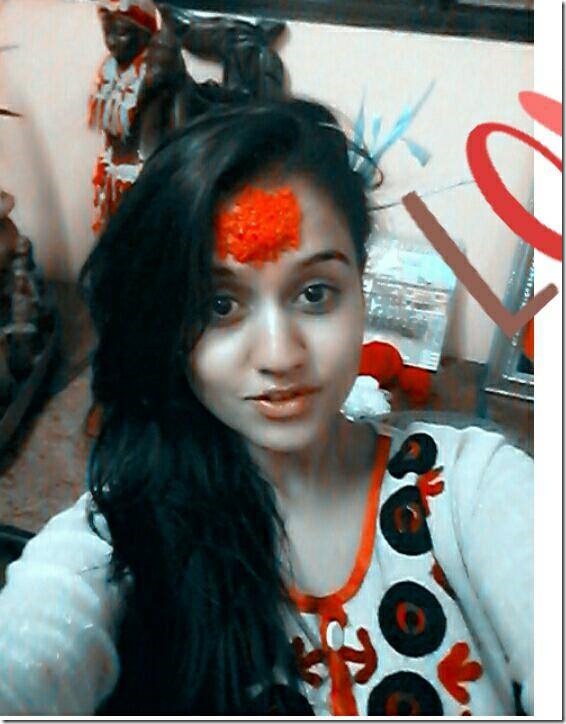 2 thoughts on “Surabina Karki, Biography of a hot model and actress”