Nepali actress Sushma Karki is having a role in Rekha Thapa‘s upcoming movie ‘Kali’. The female oriented movie is the first movie she is doing alone after she divorced her ex-husband Chhabi Raj Ojha. 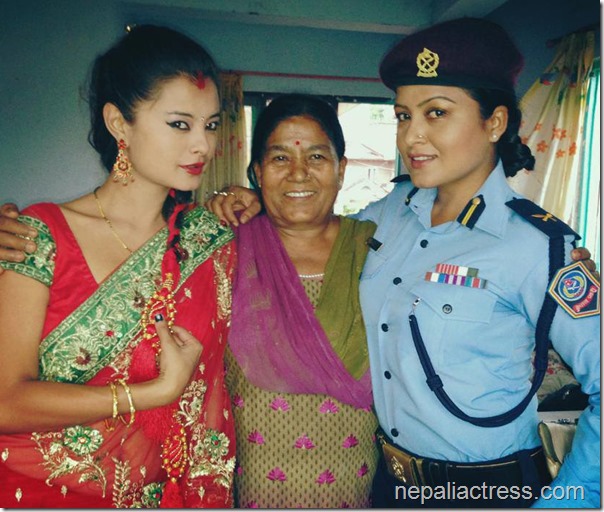 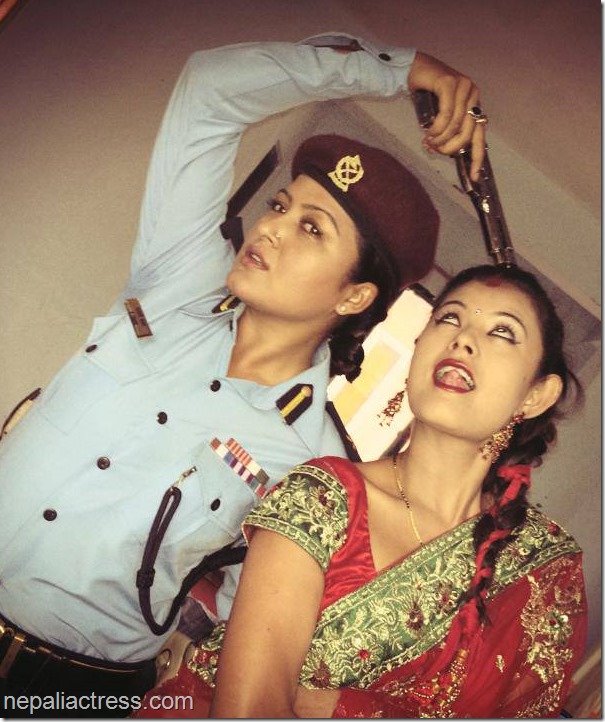 It seems, the clash between these two movies of ex-husband and wife is going to be interesting.