Nepali actress Sumina Ghimire has an issue with the producers of her latest movie ‘Love Forever’. The director and producer Shankar Acharya had announced to boycott the actress from the promotion of the movie. After that, Sumina has no contact with the movie team. 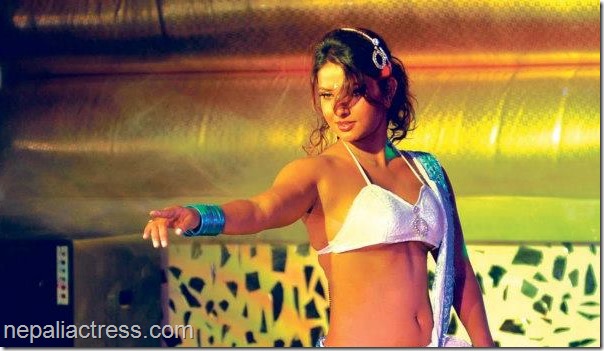 About not watching her own movie Sumina told, "I have been busy in other projects so I haven’t been able to watch it." Sumina also added that the film team hasn’t also invited her to watch the movie.

Sumina is featured as a sex-starved woman in ‘Love Forever’ and she is featured in on-screen romanced with actors Gajit Bista and Niraj Baral.