There was a report of the break up of Anmol KC and actress Anna Sharma a while ago. Anna was rumored to be seeing another guy. The affair between the two started at the time of the shooting of their hit movie ‘Jerryy’. After that they were seen together in the company of their parents.

During the birthday of Anmol’s mother, Sushmita KC, Anna and Anmol had competed in kissing Sushmita. Sushmita had treated them as if they were family. 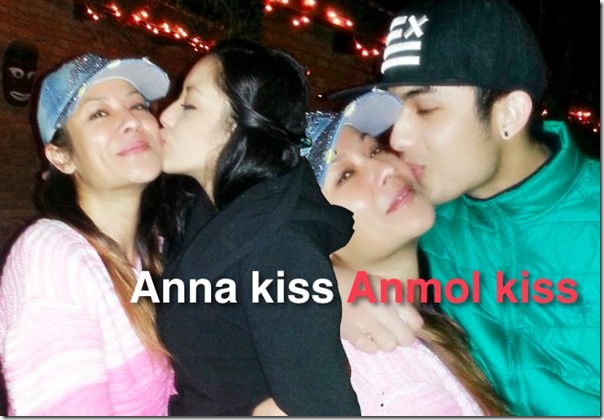 Anmol is very popular among young girls. Having a girlfriend is not that positive to his popularity in his fan base. There are rumors that the break up might also be a made up game to regain the popularity. The timing of Anmol’s statement about the relationship with Anna somewhat odd. Anmol had recently signed a move with Miss Nepal 2012 Shristi Shrestha.  The film ‘Gajalu’ producers have claimed to have paid Rs. 1 million.

Although many of Anmol (and Anna’s) fans might be happy by the break-up. But, as break up are pain, I hope Anna and Anmol will come together in future. 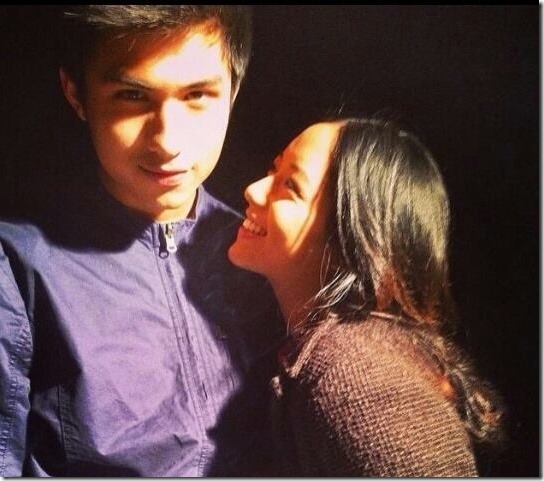